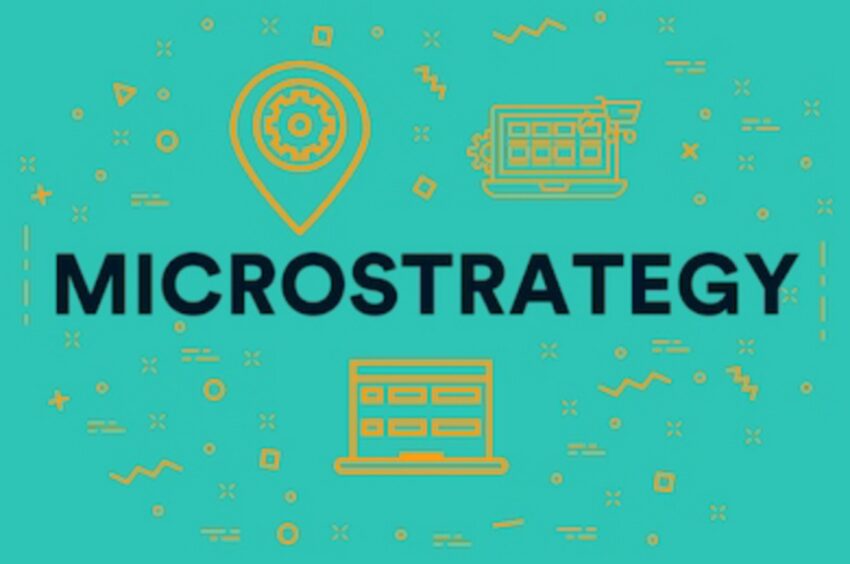 In 2020, a business intelligence company, Microstrategy, invested more than $420 million of its treasury funds in Bitcoin. Since then, the firm has taken it upon itself to promote the crypto asset and woo individuals and companies into staking more of their money to invest heavily in the digital asset.

At the outset of the crypto asset’s surge in value, MicroStrategy could take the opportunity presented by the market and add to its Bitcoin holdings. The company announced that it made up to $100 million in just two months when Bitcoin rose to the $13,000 mark. Meanwhile, before investing in Bitcoin, the firm had earned only $78 million while engaging in its main business since the inception of business operation in the last three and a half years.

MicroStrategy to hold a conference on Bitcoin

According to the company’s CEO, Michael Saylor, their treasury funds had improved the firm’s position in the market. This is coming on the heels of the company’s Jan 12 announcement. It will hold a summit on Bitcoin corporate strategy to enlighten owners and managers of corporate entities to take advantage of the Bitcoin boom. The firm’s CEO disclosed that the proposed conference would focus on various ways to participate in the Bitcoin project and take the opportunities presented by the digital currency.

On his Twitter handle, the CEO promised to invite its officials, industry experts, and Bitcoin strategists on February 3 and 4 for a free virtual, accelerated course. Saylor ended the tweet with the promise to provide participants with strategies and tactics they need to improve their company’s status and enhance shareholder value. To be joined by other distinguished persons in the industry, Saylor will discuss how to integrate Bitcoin into treasury reserve strategies. Besides, the conference will examine how to incorporate the Bitcoin asset into private and public companies’ account books.

The CEO is also considering legal and regulatory issues

Saylor claims that MicroStrategy is the first public company to invest a substantial treasury fund in Bitcoin. At present, the company holds 70400 BTC, an equivalent of $1.590 billion, as part of t its treasury assets. Hence, the firm is the biggest investor of treasury assets among all public quoted companies in the digital currency, as reported by Bitcoin Treasury.

Meanwhile, an expert in macroeconomics and Chief Executive Officer of Real Vision, Raoul Pal, disagreed with the speculation that MicroStrategy would convince corporations to adopt Bitcoin. Commenting on Saylor’s move, he said the latter was communicating more like a Bitcoin investor and not as a corporation’s treasury officer. Until he speaks the corporation’s language, there might be no significant changes in his endeavor, Pal remarked.

However, Saylor remains undaunted in his quest to urge other corporations to prioritize Bitcoin in their investment options. In an interesting twist, he urged Elon Musk to adopt Bitcoin to prepare Tesla’s Balance Sheet, a move that will make other big corporations follow in Tesla’s footsteps, Saylor asserts.