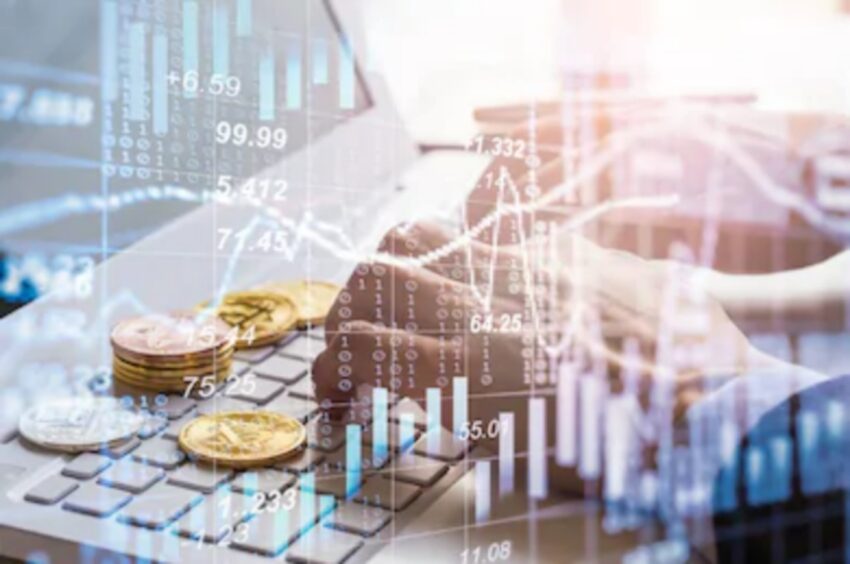 The recent good news and fortune surrounding the cryptocurrency world and the Bitcoin community might not be having any effect on the former CTO of Ripple, Stefan Thomas, who has just two password attempts to save himself from losing about 7,000 Bitcoins, currently worth about $240 million in today’s currency.

The terrible situation in which Coil’s founder and CEO have found himself has placed him in an almost irredeemable situation. Now he might lose his stored Bitcoin in the wallet if he fails the two remaining password attempts.

Stefan earned most of his Bitcoin

The American German-born information technology specialist and businessman who might be losing about a quarter of a billion dollars have revealed that he earned most of his Bitcoin as rewards after making a video in 2011 explaining the system around the cryptocurrency. The rewards earned at that period were estimated to be about $35,000, with Bitcoin trading at $5 each.

Fortunately for the Omni Investor, the leading cryptocurrency, which now trades averagely at about $35,000, estimates his 2011 earnings to about $240 million. Suppose Stefan is unable to recover his digital assets. In that case, he will join a list of individuals who are now locked out of their Bitcoin assets and takes the overall figures of locked Bitcoins to about $150 billion in today’s currency.

According to Stefan, the password of his hard drive IronKey, which holds the credential to his digital wallet, was written on a piece of paper that he has been unable to find for about 8years now. He has now made 8 out of 10 attempts to guess the password and has only about two tries left; else, he forfeits his fortune.

It is expected that every investor will panic at the sight of imminent loss. That panic has driven Stefan to popular social media, Twitter, in a bid to get help with his current situation. Stefan is not alone in this situation, as reports concerning the loss of Bitcoin continue to terrorize the cryptocurrency space.

Stefan, who told the New York Times that his situation’s thoughts have given him sleepless nights and left him in a desperate situation needing help immediately, has now being offered to be helped by Tech guru Alex Stamos. The Professor at Stanford and former security head at Facebook, who is specialized in this field, wants to help the investor but want 700 bitcoins in an exchange, estimated to be about $24 million.

Stamos believes that the fee he’s charging to help Stefan is only a token and will favor both parties involved, considering the amount of technical know-how involved in what he wants to do. As at the time of writing, it is unclear whether Stefan will take Stamos’ offer.