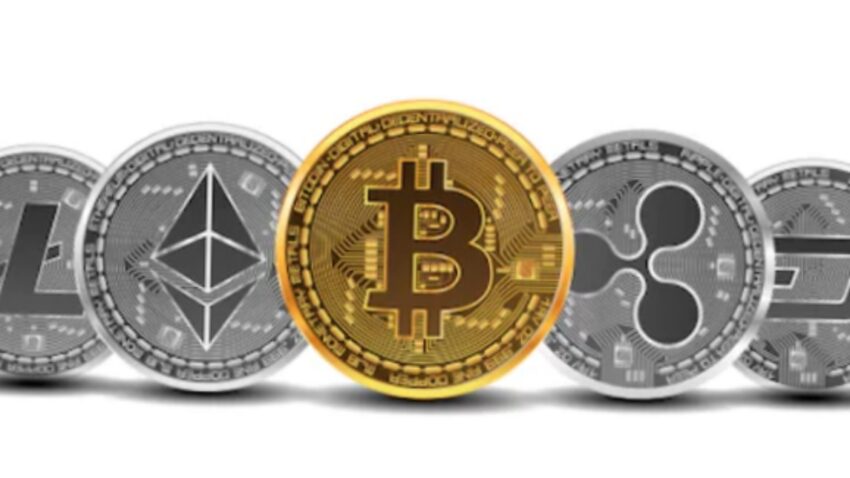 The Mad Money host revealed a month ago how he got his Bitcoin at a reasonable price due to the strategic period he bought it. The host talks about businesses and financial decisions on his CNBC TV show, where he gained fame. Cramer did not reveal his crypto holdings at that point, but sources claim the host went all out on the digital asset.

Despite his previous thought on cryptocurrency, the 65-year-old changed his notion about the industry and explains how asset diversification helps in the long run. When the crypto trend started, investors explore two significant factors when investing in digital assets: store value and diversify their asset class. But nowadays, cryptocurrencies are used for cross-border payments, payment options, and a decentralized financial system where one has sole autonomy on one’s money.

Bitcoin attracts high-profile investors than any digital asset globally, primarily because of its price and the esteem it holds. The institutional demand for the crypto grows daily, especially with the bull run presently. Late 2020 saw some of the enormous monies, which increased the market capitalization within a short time.

At the beginning of the year, cryptocurrencies hit the market cap of $1 trillion, showing that mainstream adoption is around the corner. Although the asset’s adoption grew, the volatile nature gave new investors some shock. The investment started showing signs of correcting on Sunday, igniting inexperienced investors to sell-off their assets in a bid to prevent profit loss.

The value drop made Jim Cramer explain his recent decisions concerning his holdings. The host who recently sold his crypto holdings explained that he sold them before Bitcoin faced its price corrections. Cramer said he is ‘playing with the house’s money,’ which means that he made profits even with the drop. Cramer did not give details on his current holdings, and there is a possibility that he sold them all before the price incident.

A prominent advocate of Bitcoin, the host, believes that it would rise despite the losses it faced within two days. Ironically, the Mad Money host asserted that he wasn’t planning on purchasing Bitcoin till it drops below the $20,000 price line. Cramer said that he wanted to get his money out to not think about it when asked why he withdrew his investment. However, he assured people that if the price drops to his specifics, he will buy more of the asset.

The host also revealed his numerous Bitcoin sales before the crash and has ‘covered his stake’ even if he invested more. The entrepreneur who purchased his crypto when it dropped last year is quite strategic about asset price.

Despite having lost around $10,000 in value at some point in the last few days, the asset is worth $34,000 on several exchanges. Experts believe that the price corrections would bring in more investments, which would cause another rise and a higher possibility that it exceed its all-time high.