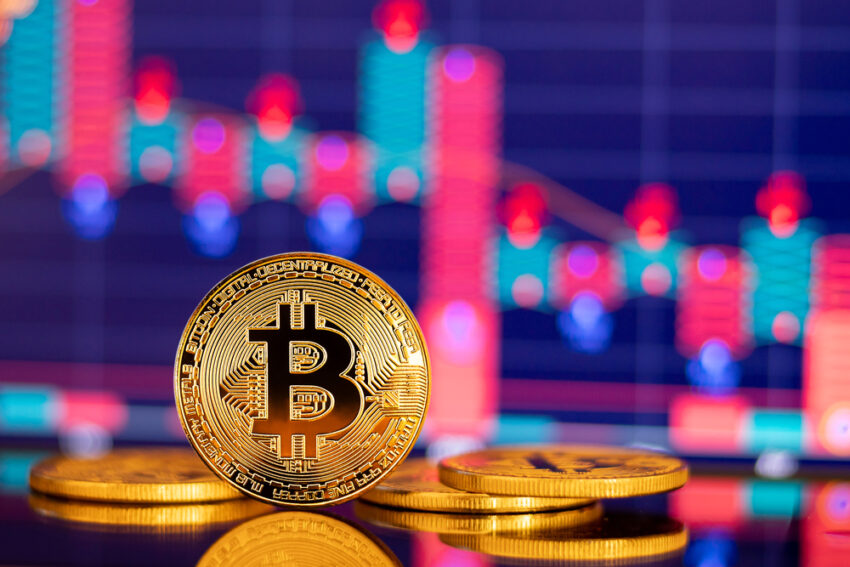 Faruk Ozer escaped the trial in Turkey when he ran away last year after his crypto exchange collapsed which held millions of dollars in funds from local customers.

The founder of the Thodex crypto exchange namely Faruk Ozer was currently facing extradition proceedings in Albania. The proceedings were filed by Turkey against the accused who was wanted by Turkey for charges of fraud and embezzlement.

Faruk Ozer had established a crypto trading platform in Turkey from which he secured half a million Turkish customers. However, Ozer allegedly left Turkey in 2021 and his exchange suddenly stopped operating.

Reportedly, Thodex had more than 400,000 customers from the Turkish region whose crypto funds were in the custody of the firm. The firm was established, managed, and operated by Ozer who also held the CEO’s post in the firm.

Currently, the Turkish crypto platform is defunct and the Turkish authorities were trying to trace Ozer for committing mass-scale fraud. According to Turkish law enforcement agencies, Ozer took shelter in Albania.

In August this year, finally Ozer was arrested in Albania and brought to trial in the country at the request of Turkey.

Ozer Has the Right to File an Appeal

A Court in Elbasan, Albania was hearing the extradition trial of Ozer filed by Turkey in which several hearings took place since September 2022.

It has now been confirmed that Judge Elis Dine of Elbasan Court accepted the extradition request.

As per Albanian law, the accused person has the remedy of filing an appeal against the Elbasan Court’s order before the Durres Court of Appeals.

Under Albanian law, the limitation to file such an appeal is 15 days.

According to Turkish law enforcement agencies, Ozer was wanted for embezzling funds worth more than US$ 2 Billion.

The Turkish authorities claimed that embezzled funds were collected by Ozer through Thodex which he had established for committing fraud.

As per Turkish police, Ozer left Turkey last year in April when he came to know that warrants for his arrest had been issued. Later Interpol authority too issued a red notice against Ozer.

He was finally arrested on 30th August 2022 from Albania and Turkish authorities succeeded in obtaining his remand in Albania from the Elbasan Court of First Instance. Resultantly, Ozer’s detention was extended.

Against Ozer’s detention and remand, his lawyers then filed an appeal against the order of the Court of First Instance. However, the Durres Court of Appeals rejected the appeal and upheld the lower court’s order.

Back in Turkey, the authorities there arrested more than 60 individuals for being closely connected with Thodex and Ozer. Turkish authorities claim that Thodex’s exit scam caused a loss of more than $19 Million to investors.

However, the losses could be huge which could only be unearthed upon conclusion of the investigation, claimed Turkish authorities.

Operator Of BTC-e Crypto Exchange Denied Bail In US

Latvian Extradited To US Due To Wire Fraud In Crypto Investments