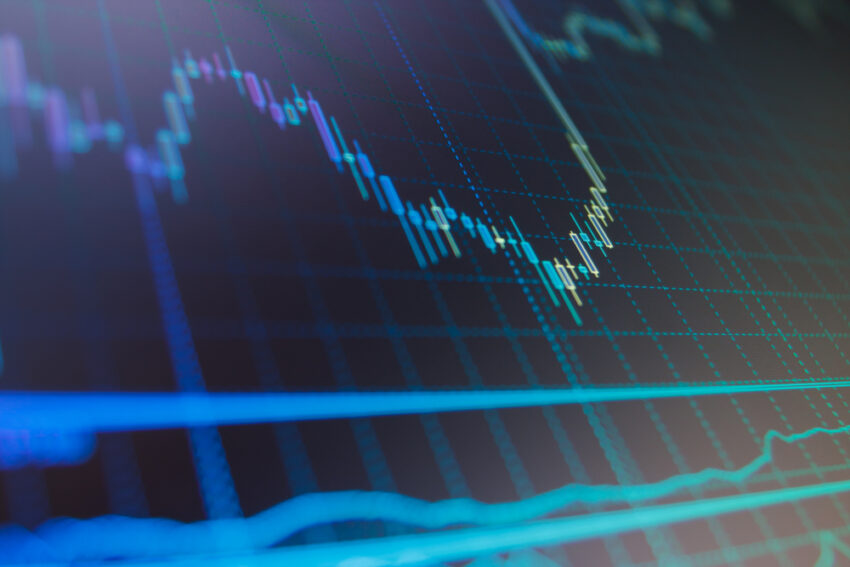 The US stock market has recorded strong gains in the latest session on Friday. The stocks have performed well even when the week was shortened due to the Thanksgiving Holiday.

The report shows that the Dow Jones Industrial Index recorded 0.45% gains on the Friday session. The increase has helped Dow Jones gain 152.97 points, and it ended the trading day at 34,347.03 points.

The Down Jones has been performing really well throughout the week. It was the third consecutive trading day for the particular index and it ended the session on a stronger note.

Then comes the NASDAQ Composite which has also recorded a drop. It has reportedly fallen 0.52% and it is currently at a low of 11,226.36 points.

The NASDAQ Composite index felt the pressure coming in from the plunging shares of Activision Blizzard. The share prices for Blizzard reportedly submerged by 4% on the Friday trading sessions.

Activision Blizzard is in the process of being acquired by Microsoft. Turns out, the Federal Trade Commission (FTC) in the United Kingdom is not liking the deal.

As per the FTC, the deal between both companies would not be fair to the competition in the market. Therefore, FTC launched a probe against the deal to know exactly what is happening.

There are now rumors that the FTC may block Microsoft from proceeding with the deal. This could be a huge letdown for Microsoft but even worse for Blizzard investors.

The weekly data shows that the overall performance of all the US stock market indexes has remained in the bullish territory. They have ended the running week on a positive note.

The data shows that the Dow Jones Industrial Index has ended its week with a 1.78% surge. The S&P 500 has recorded a 1.53% weekly surge. Then comes the NASDAQ Composite which has recorded a 0.72% surge.

The reason behind the Surge

For the most part of the week, the investors waited for the Feds to hold their monthly meeting.

The entire investment market anticipated a lowering of interest rates. Although there were strong indications of the interest rate declines the investors wanted to see the minutes from the meeting.

Finally, as the positive comments came in from the Feds, the investors went all out with their investments in the stock markets.