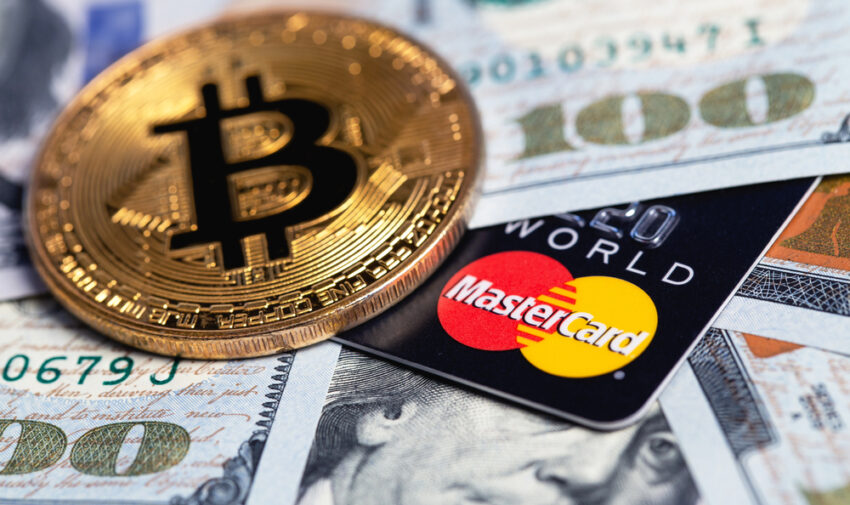 At the time of writing, Bitcoin’s (BTC) trading price is hovering at around $16,112, which is not a very high figure. As for the trading volume, it has also moved downwards in the past 24 hours.

As per figures, the daily trading volume for BTC has moved down to $28 billion. In the past 24 hours, Bitcoin has kept moving in the bearish territory.

The data shows that the trading price of BTC has recorded a 3% dip in the past 24 hours. CoinMarketCap, a major crypto data tracking platform shows that despite the downtrend, Bitcoin is the largest crypto asset.

The live data from CoinMarketCap shows that the overall valuation for Bitcoin currently stands at $309 billion. In the past 24 hours, the valuation of Bitcoin has plunged to $309 billion.

This means that Bitcoin has lost more than $43 billion in the mentioned period, bringing its valuation down to this level.

Bitcoin is stuck in a Trading Range

The minimum level Bitcoin has hit in the recent trading session is $16,000 and the maximum level expected for Bitcoin is $17,000.

The investor is hoping that Bitcoin may be able to break out and push over the $17k barrier in the upcoming days.

Although the bullish sentiments are currently not in favor of Bitcoin, still, there might be hope if BTC crosses the $17,000 mark.

After breaching the particular level, the bulls may face their first strong resistance at $17,250. If things go well in favor of the bulls, they may be able to push BTC’s price higher.

The next target that the bulls may try and hit from their end would be $18,100. Crossing this level would require a great amount of strength and buying power to push the bears aside.

If the bulls are able to make it happen, then BTC’s price may start moving higher into an even stronger resistance. Faced with the situation, the bulls will attempt to push the trading price of BTC over the $20k barrier.

Keeping the current market sentiments in mind, it is highly likely that the trading price of BTC may move in the bearish zone. The majority of the investors may support the bearish side to pull BTC’s price lower.

If the bears do succeed in pulling BTC’s price, then it may find itself going down to $15,800. The bulls may demonstrate a strong buying power at this point but if the bears succeed, they’ll move on to hit $15,100.

If the bears are able to clear the bulls out of the competition, then the trading price of BTC may fall to a low of $14,550.