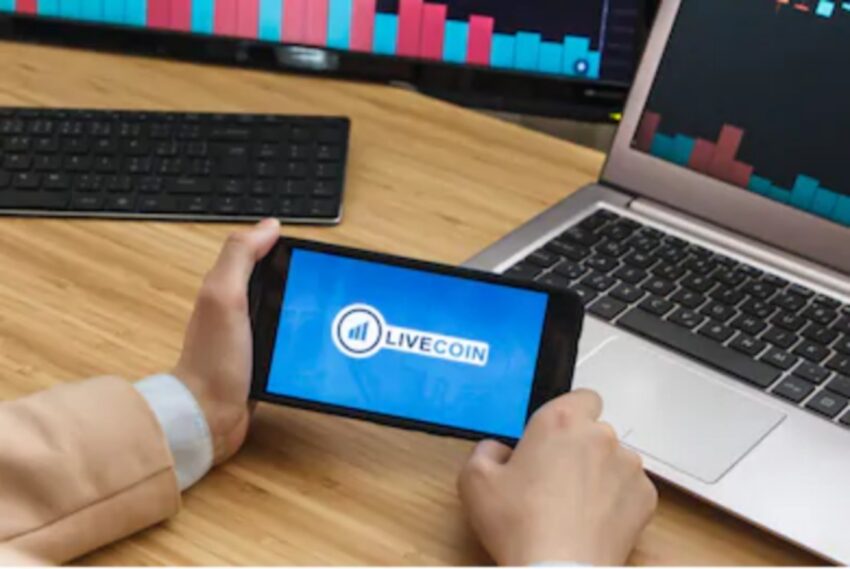 Exchange hacks are not something that started today in the crypto market, and by the look of things, they are not about to end soon. LiveCoin, a crypto exchange with its base of operations in Russia, has announced that it has been hacked.

The attack was carried out between 23rd and 24th

The crypto exchange’s daily trading value is around $16 million, which means that the total amount that was lost to the hackers could be much. To help their clients and users reduce their loss, the crypto exchange has warned them to stay away from the platform from the main time. It noted that those who refuse to adhere would eventually lose their funds to the hackers, and they would not help them recover it.

In the official statement that was released by the firm, the hackers carried out their mission between the 23rd and 24th of December; that was when the crypto exchange discovered it. The crypto exchange noted that the hack had been planned over a long time by the perpetrators. They also said that the attack was very sophisticated and swift and had already been done before realizing it.

In their review of the attack, the company talked about it in a step by step analysis on their official website. The crypto exchange said they realized that they were no longer in control of core features like their servers, nodes, and backend. The hackers still went ahead to compromise all their channels and tweaked various prices on the crypto exchange platform.

The crypto exchange also said that they tweaked Bitcoin from $23,000/BTC to $450,000/BTC and Ethereum from $650 to $15,000/ETH. As it stands now, the total amount of funds that were lost to the hackers have not been calculated by the crypto exchange. In the last few months, KuCoin suffered a security breach that saw the crypto exchange hacked in the process. The hackers were able to transfer funds from the KuCoin to their accounts.