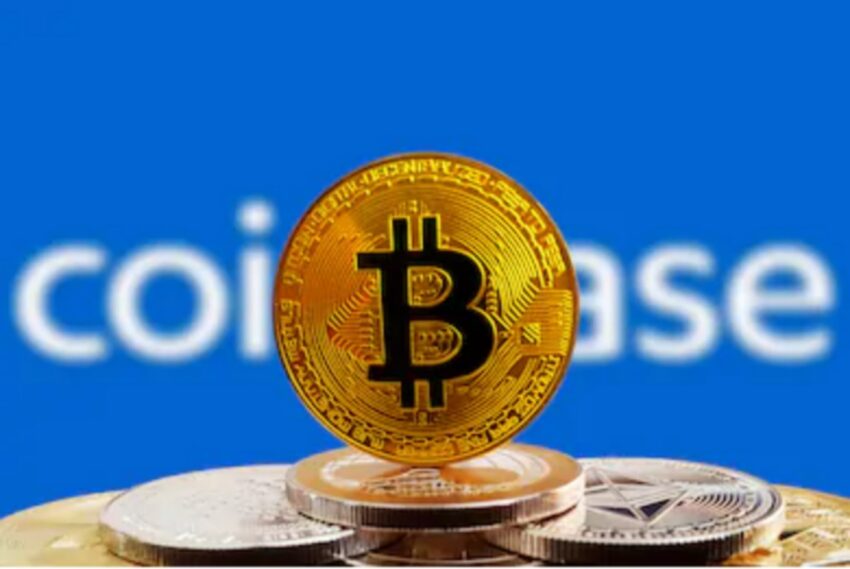 Businesses are ever supportive of the progress of the cryptocurrency community, especially crypto-based companies like Coinbase. The California-based crypto exchange is one of the biggest in America in terms of success and trading volume.

It’s no surprise because the company tries to achieve an optimum user experience for its platform. Not to mention the encrypted security system it operates to prevent unauthorized access to its platform that could lead to theft of data and funds. Historically, Coinbase played a significant factor in the growth and demand of crypto in America. Its urge to ensure mainstream adoption globally shows its continuous effort to support elements that would improve blockchain technology.

Coinbase’s announcement of the crypto community’s plan to award Bitcoin developers has brought some applauds from crypto enthusiasts globally. The exchange revealed that João Barbosa and 0×B10C, a pseudonym developer as winners of the newly announced grants.

The grant is a good development for Barbosa, mostly since he worked with cut fundings from his coding research since the crypto mining firm. The money gotten from the grant should ensure that the developer continues on his quest to ensure the adequate improvement of the Bitcoin core on both IOS and Android devices.

The pseudonym developer has had his fair share of helping the community progress to ensure transparent statistics with the space. The programmer wants the blockchain tech to operate an open-source system. He also writes on Bitcoin’s journey, development, and code reviews to ensure widespread adoption. A review panel of five-man scrutinized the proposal of the two Bitcoin core developers. The members are Anthony Towns, Kirk-Cohen, Felix Weis, Amiti Uttarwar, who are developers themselves. The last member of the five-person group is a crypto expert.

How the details entailed in the grant

Based on notable sources, Coinbase informed that it would sponsor all costs involved in Bitcoin researches and coding for the whole of next year. The winners will notify the exchange of their preferred choice of payment, whether in a fiat currency or crypto.

Unfortunately, the grant’s financial details are not known, but claims suggest that the trading platform has an impressive price in mind. The funding will encourage other Bitcoin developers to share their ideas and show how they can improve the crypto space with their ideas. The five-person group will approve the pending proposals and inform the exchange on whether the view is worth the grant.

When asked about the new winners, Coinbase explained that the two parties contributed to Bitcoin Core based on their proposal and gave the board a feasible plan that the two would work on when given the grant. Barbosa asserts the fundings was necessary to develop Bitcoin Core GUI.

Members of the space are looking out for the outcome of their ideas of the two experts. The increased demand for Bitcoin necessitated the exchange’s continuous move to improve the blockchain community by inviting new brains to research and find solutions. It is safe to note that several other crypto-based platforms have announced their grants for Bitcoin core developers.