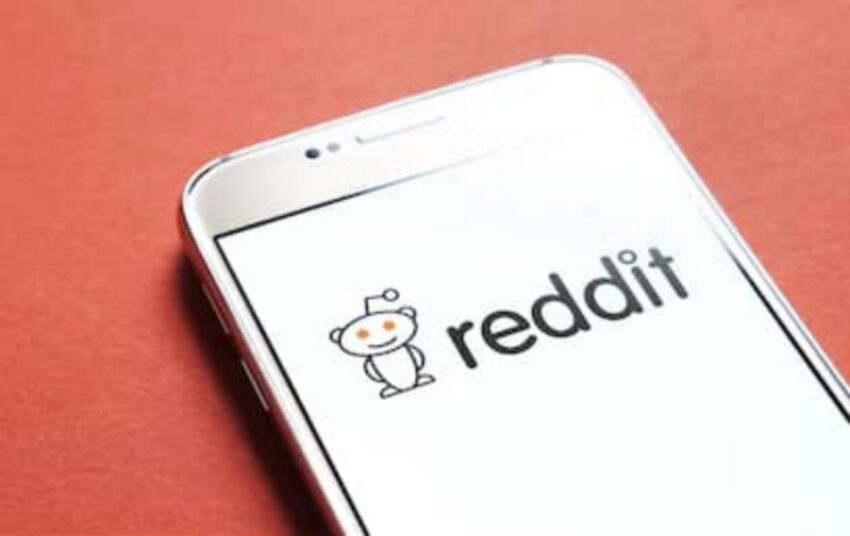 Many platforms make their tokens to be part of the global trend and acceptance of the digital currencies. Celebrity tokens sprung up recently also, to give their fans better access to them. Like many platforms, Reddit made its tokens, which currently has monetary value, unlike before. Reddit launched Moon around May but didn’t have financial value till after some time.

The Moon token is an ERC-20 token made primarily because of the growing trend surrounding digital assets. When the tokens launched, millions were shared freely, with other portions being for Reddit and important crypto players. Also, users got more tokens when they participated in activities involved in the crypto community on Reddit.

The tokens helped the crypto space win amazing rewards or get involved in critical decision-making activities that comprise the community. Some experts have explained that the token could be transferred to other widely used assets to be spent. Token users suggest transferring the tokens to a Metamask wallet and then transferring it to the Xdai platform. You can also sell the tokens on some exchanges that accept it—the Reddit users made thousands in moon tokens through dropping memes and trolling.

The investor, who has an incredible Bitcoin holding, revealed that he sold his earned tokens for Bitcoin and the cryptocurrency’s new all-time high helped him get serious rewards through the trading. Contributors on Reddit’s crypto platform get as much bonus as possible.

The process involves crypto enthusiasts sharing related posts where others can upvote their posts to win tokens on the forum. The 31-year-old with the social media name ‘Cryptorich13’ explained that his posts are influential in the space, which made him accumulate thousands of Moon tokens. He has a particular interest in financial advice, like crypto investments, and he also loves sharing memes.

The influencer followed the crypto expert’s suggestion on how to convert his cryptocurrencies. Users explained that the process is long and tasking, so many shy away from ever converting their earned Moon tokens to fiat currencies.

When the coin is moved to the xDai blockchain, they automatically become xMoons and swap on an exchange called Honeyswap. The tokens are swapped for marketable currencies and then sold for money. If an individual can withstand the complicated process, they will get rewards in actual cash.

The influential Bitcoin investor said he got over 80,000 tokens on the platform, and he transfer it to Rinkeby and bought almost one BTC with his accumulated tokens. Cryptorich13 said he made $24,000 by trolling on the forum, which actively got other members’ attention in the community.

Luckily, when he made the swap, BTC worthed more than $24,000. His claims have made people look forward to collating more tokens with hopes that it could be converted to a valuable digital asset. Crypto owners on Reddit can take advantage of this opportunity to accumulate the Moon tokens and eventually convert it to a marketable asset and then sell for fiat currencies.