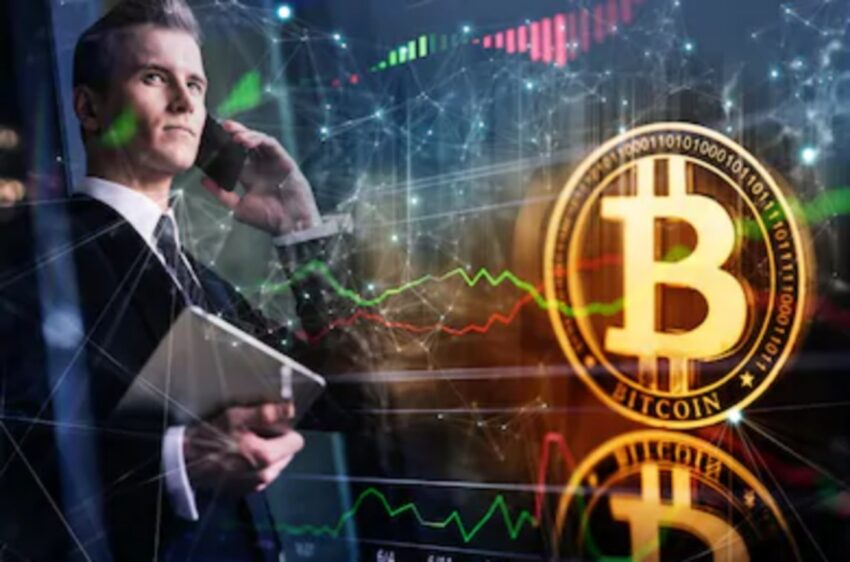 For some months now, we have seen so many Bitcoin ETFs rise in the crypto space, judging by the acceptance received from traders. While some countries like the United States are still skeptical about what to do regarding regulation, countries like Canada have already approved three Bitcoin ETFs.

While the United States has chosen to take a stand and look approach, the first-ever Bitcoin ETF across Latin America was just announced. In the announcement, the firm pointed out that they have been given the license to carry on with their operations. The Bitcoin ETF dubbed QBTC11 was said to have been granted the seal of approval by the Brazilian regulator, QR Capital.

In their announcement, QR Capital said that after passing several regulatory procedures, they were happy to grant the Bitcoin ETF the go-ahead needed to start operations. To that effect, the Bitcoin ETF would see its first listing on B3, and in turn, it would be the first-ever crypto exchange to have a 100% Bitcoin ETF across the country, only second place in the whole world.

ETFs are the type of investments that constitutes several digital assets in a fund. The users can invest in them and track their market prices at the same time. In this case, the only asset traded in a Bitcoin ETF is only Bitcoin.

ETFs are unique because traders are allowed to invest in digital assets and hold their profits without actually holding their assets. QBTC11 has said that it would allow investors and traders across the region to enjoy the feel of trading the assets without the need for them to own their private keys or s wallet.

In their full review, QR Capital said that professional investors would be allowed to trade the digital assets and add them to their portfolio legally and professionally. The most important thing is that Brazil is now heading above other countries when it comes to financial regulation that has been revamped. Another thing is that the Bitcoin ETF would use the price from the CME groups index that is focused on crypto prices.

It pointed out that it would also use another the latest ETF approved in Canada, CF Benchmarks. The ETF is now one of the four Bitcoin ETFs globally, with the only three located in Canada.

QR Capital also mentioned that with their ETF approval, the United States could change its stand and approve ETFs across their country. Despite many firms across the US filing for a Bitcoin ETF, the regulatory body has turned them down, stating that manipulation is their main reason.