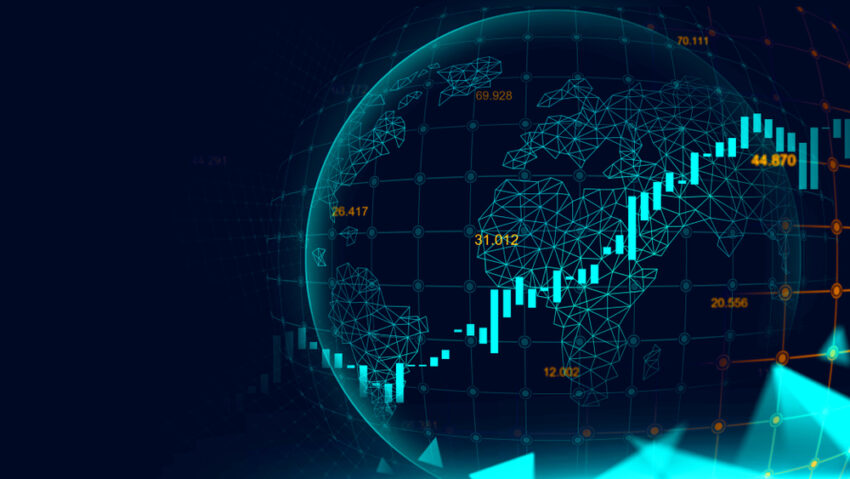 Sites such as Block.one, Zilliqa, and Coin98 Ventures, along with several other crypto platforms, have been coming out with initiatives such as grants to entice crypto lovers to their respective blockchains. On Friday, Block.one, the firm that launched the EOS crypto, said it would give out a $631,000 grant to two crypto firms helping to make the application for EOSIO, its blockchain system, a success. The two firms, EOS Asia and EOS Nation, are blockchain providers whose job is to manage and ensure the security of the network.
The Block.one initiative is not alone; It is just one among many other initiatives by crypto companies to give grants or entice crypto enthusiasts with their programs.

Bitcoin has been rising since last year

Since late last year, Bitcoin has been witnessing a continuously bullish momentum, as its price broke the $20,000 mark and now reaching $60,000. Now, the majority of individuals and institutional investors who invested in Bitcoin earlier are reaping heavily from their investment. In March, the market capitalization of cryptocurrencies is $2 trillion, from $320 billion in August last year.

Apart from rising in price, cryptocurrencies are now being widely regarded as a store of value. Some companies are now accepting Bitcoins and some cryptocurrencies for payment. In 2020, Square, Tesla, BlackRock, and several other institutions, added to their Bitcoin holdings. On Friday, Deutsche Bank declared that Bitcoin has finally been firmly established in the mainstream financial system.

The bullish crypto run that started late last year has been strengthened by big institutional investors who have now adopted Bitcoin, increasing the demand for the leading crypto asset. Several crypto firms are becoming richer. Block.one sees this boom as an opportunity to offer its users more incentives on its exchange. Andrew Bliss of Block.one notes that there is an increasing need to invest more capital in blockchain technology. This explains why developers keep searching for more opportunities in the blockchain space.

Other crypto networks have also launched a similar project

Earlier, Coin98 Ventures launched a similar program at the beginning of the year to entice Solana blockchain developers, a platform that seeks to compete with Ethereum. Serum is designed on Solana’s platform. Coin98 has allocated $100,000 grants for Solana startups through Its Ecosystem Fund that will last for three years. According to the CEO, the network has enough funds to be able to support its programs. The founder stated that compared to last year, when no sufficient funds were available to support its program, this year is very different.

In a similar development, Ziliqa, the ZIL token operator, recently launched a venture project to bring back to life a $5 million annual grant. According to the company’s spokesperson, Ziliqa has increased in manifold its investment in crypto grants. It is worthy of note that the growing crypto grants will still subside. But to prevent such occurrence, crypto companies are adding more to their grants. Some of the factors contributing to the rise in Bitcoin price include bitcoin halving, which creates scarcity. Besides, Bitcoin is easily accessible to the public.