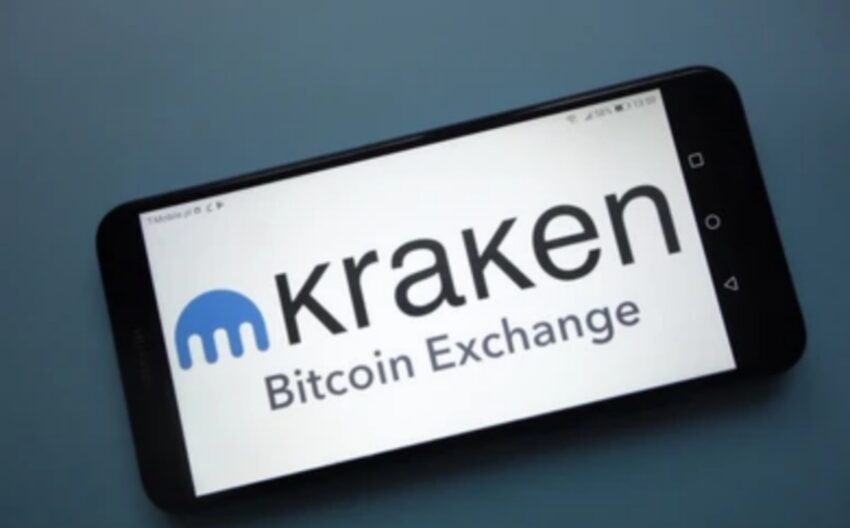 Coinbase is one of the leading crypto exchanges globally, offering several cryptocurrency trading products and services, much to the delight of millions of its customers worldwide. However, like every other Blockchain service firm that has been positively reacting to the impending boom of the cryptocurrency space, Coinbase is set to boost its fortunes and become the first crypto exchange to go public via direct listing soon. However, it looks like they will not be alone at the top, as Kraken- another leading exchange in the world, now has plans to go public in 2022.

In the revelation of the spokesperson for Kraken, the cryptocurrency exchange is putting everything in place to ensure that it’s direct public listing for 2022 is a reality. The direct listing approach, which Kraken is courting, means that the exchange will need to double its current valuation of $10 billion. However, the crypto exchange is currently engaging themselves in different funding series, which will plummet their value past the required $20 billion it needs to go public, as confirmed by its spokesperson.

It is worthy to note that Kraken is following in the footsteps of Coinbase, as the exchange is almost on the verge of being listed public soon. While many analysts feel like Kraken could likely use a special purpose acquisition company (SPAC) or initial public offering (IPO) method, if they are unable to raise funds, the spokesperson disagrees. The spokesperson’s words tally with that of Jesse Powell, CEO of Kraken, who also confirmed to the press about a month ago that, should Kraken ever decide to go public, it will only be via direct listing route.

Kraken is too giant for a SPAC

When quizzed about why the exchange will not consider a SPAC, the spokesperson feels that the company’s current valuation makes it too big for a SPAC. Like Coinbase, the lofty ambitions of Kraken to be one of the world’s leading exchanges are propelling the company to go public. Powell confirmed that the company’s focus is improving the business’s overall perception and continuing to provide its increasing customers with bespoke products and services, much to their satisfaction.

According to the spokesperson, the San Francisco-based exchange believes that despite the new rules by the U.S SEC for a direct listing, Kraken will fulfill all requirements for a direct listing next year. The U.S SEC, which is yet to have a permanent Chair, is believed to form new regulations that will further smooth business trading in the country. Gary Gensler, one of the most preferred individuals nominated for the job by President Biden, is the preference of many crypto enthusiasts and analysts. The Blockchain Professor at MIT is believed to increase crypto adoption and regulations in the country, and hence why many crypto admirers prefer him ahead of others for the role.