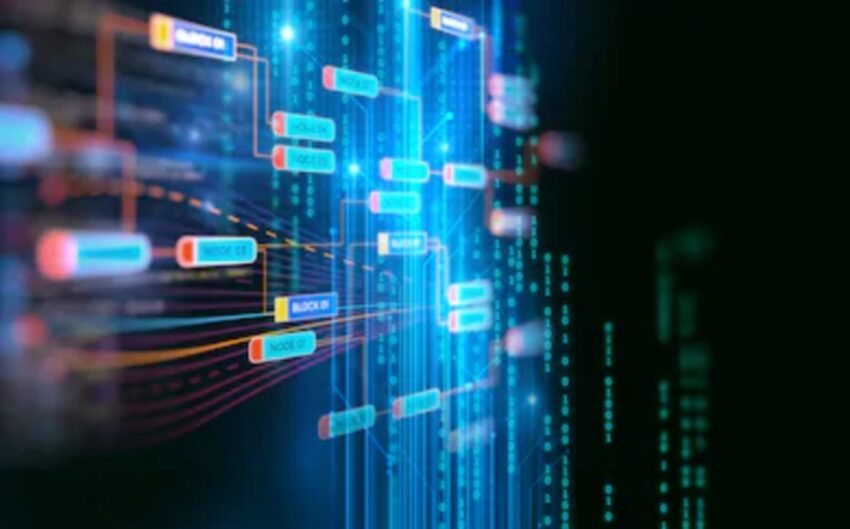 The fast adoption of cryptocurrency by several individuals, firms, and now nations becomes the norm. The reason behind this is not far from the fact that many now believe that the digital assets in the blockchain are a more measure of value compared to devaluating fiat currencies. The cryptocurrency market continues to be flocked by all, amidst a wide stream of acceptance and mainstream adoption of the assets.

Analysts all over the world are starting to believe that cryptocurrencies are going to be the order of the day in the future. The recent such conviction is that of Kraken CEO Jesse Powell, who believes that 90% of financial transactions, ten years from now, will be done on blockchain networks like Bitcoin and Ethereum.

The words of the Bitcoin Enthusiast echo the belief of several analysts across the world who have predicted digital assets to knock down assets like stocks, shares, bonds, etc., in the next few years. Powell, who is also the CEO of Verge Arts, a firm tasked with catering to artists’ needs, believes his experience with investments shows that cryptocurrencies have clear transparency than many world-renowned assets.

The businessman took a good example at Ethereum, currently providing services ranging from lending protocols, smart contracts, and using the booming DeFi space’s backbone to buttress his point that the blockchain space is doing more than it is currently credited for. He also believes that the lack of intermediaries in trading digital assets is one of the advantages cryptocurrencies possess ahead of the regular business assets like stocks, bonds, treasury bills, and mutual funds.

The distraction and economic cost of third party affiliation in trading might be an advantage investors will leverage upon to switch to crypto assets. The businessman believes that the simplicity of just registering on an exchange and trading cryptocurrencies, unlike needing a lot of knowledge and expertise to traded assets like stocks, will soon start to sway the attention of people to the Blockchain space.

Many analysts and investors have started to join the call for regulation in the blockchain space. The idea behind it is not to derail traders or kill the openness of the market, but according to many analysts, provide some insurance for the resources invested in the system. Powell has now joined the list of individuals demanding such regulation, as he believes that this is currently the advantage regular assets have over cryptocurrency.

He believes that it will only take a few innovations from crypto firms and government regulatory bodies to put such measures in place, which will further sway the attention of many people to the dependable blockchain space. The CEO believes that this is the best time for any of such innovation to occur and has urged the players in the cryptocurrency space to leverage the industry’s boom to make this suggestion a reality for the good of all.