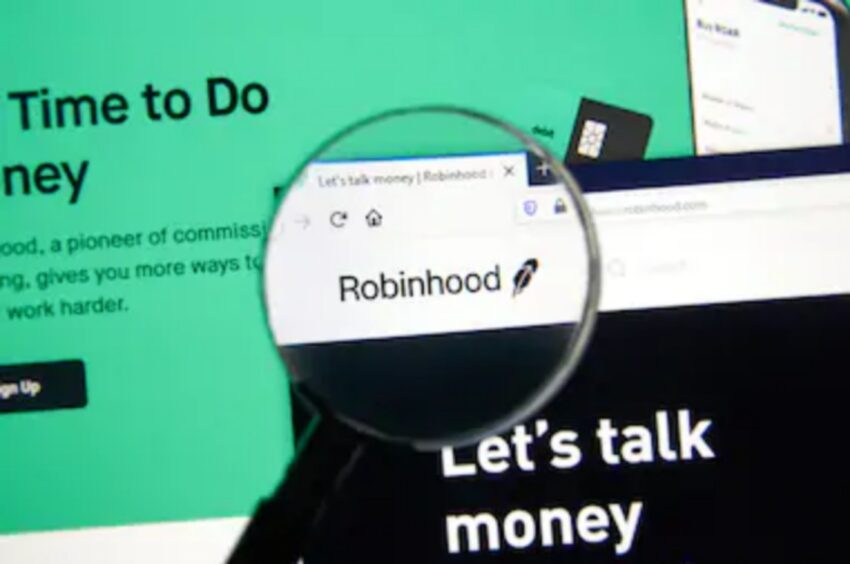 The past few weeks have been filled GameStop saga following its high soaring price against all odds. First, Reddit Wallstreetbets users, and now highly-rated online broker Robinhood decided to stop its users from purchasing stock from the American street store.

The ongoing saga has brought so much disorder to the Wall Street, and Robinhood isn’t willing to have its customers deal with GameStop until the war is entirely resolved. On its part, the gaming firm disclosed yesterday that it wouldn’t permit users to buy GameStop stocks throughout the day.

Considering the level of damage the decision could cause, the famous online trading firm rescinded its initial decision, permitting gamers to purchase GameStop’s stock in a very restricted version. However, Seattle-based digital exchange Bittrex, which has been keeping close tabs on GameStop and Robinhood’s actions, has chosen to help out. It has launched newly-created tokenized stocks for GameStop and other firms that have suffered the same fate as Robinhood.

Nokia, AMC Entertainment, Blackberry, and iShares Silver Trust, and Nokia Corporation are all tipped to benefit from Bittrex’s move because they are included in the digital platform’s plans. Speaking of the newly-launched tokenized stock, Bittrex’s Global CEO, Tom Albright, disclosed that the move was to ensure small-scale investors aren’t denied the chance to be involved in trading. In the same vein, FTX also claimed that it would list a WallStreetBets (WSB) index quarterly in future contracts due to Robinhood’s move.

What GameStop’s saga is all about

Here is a quick explanation of what has been transpiring between the GameStop company and Reddit’s Wallstreetbets. GameStop is an American high street shop that sells consoles, games, and all kinds of electronics. It permits Bitcoin — and other cryptocurrencies —payments method, which is one reason it has a large percentage of crypto enthusiasts as customers.

It also equally allows customers to borrow its shares and pay them back at a stipulated time. Unfortunately, GameStop hasn’t been doing well since the Covid-19 outbreak, giving Reddit Wallstreetbets users an impression it might crash sooner than expected. Hence, hundreds of Wallstreetbets customers decided to gamble over the street shop’s future by purchasing some of its shares, thinking the borrowed share’s price value will keep decreasing every day.

Surprisingly and somewhat unexpectedly, GameStop has been doing incredibly alright since the start of the year. It keeps experiencing an increase in the market value following the increase in its sales rate and prices. The price of its shares has been increasing, meaning Reddit Wallstreetbets, who purchased a certain level of shares from the shop, stand to lose a fair amount of money by the time scheduled to pay back. However, they have taken unruly action to prevent losing a significant amount of cryptocurrency. Still, the aftermath of their actions has unfortunately led to an internal crisis between Reddit and GameSpot owners.

Looking at the risks of stock investments