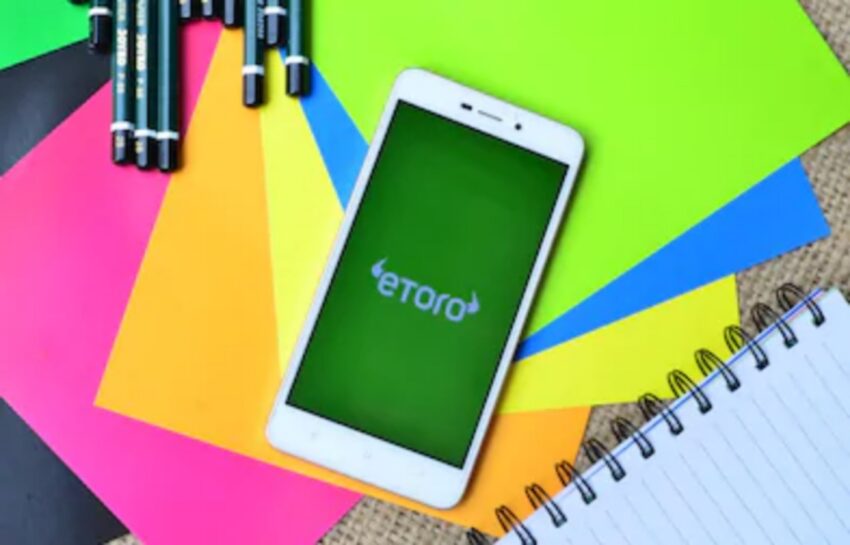 2020 was unarguably one of the years for the crypto industry as it saw series of impressive spikes and surges in Bitcoin, Altcoins, and Defi Tokens’ values. It took Bitcoin very late in the year before witnessing a tremendous increase in its price, while Defi coins had to wait till mid-year before seeing a significantly improved number of users and traders.

Altcoins weren’t left out of the industry’s development after seeing laudable improvements in some of its coins, including Ethereum, Polkadot, etc. Indeed, famous social trading platform eToro, revealed that investing in the top 100 altcoins was more profitable than investing in Bitcoin all through the year, except December.

Altcoins were a more lucrative investment than Bitcoin

According to eToro’s research, crypto traders who knew when and how to swap BTC and altcoins would greatly enhance their profitability during the year in review. Unfortunately, it wasn’t easy to pinpoint the start of alt season, making it difficult for many crypto investors to increase their gains.

While analyzing the bull market’s performance in 2020, eToro extensively discussed the alt season, which was a period in the market cycle when altcoins fared well against the dollar in terms of price and value. During the cryptocurrency trading market, investing in any altcoins appeared to be more profitable than Bitcoin.

In the research conducted by the trading firm, the top 100 altcoins were a more lucrative investment than the world’s biggest digital asset, Bitcoin, when held equally. BTC eventually saw a massive turnaround in fortune in December after embarking on a bullish run that extended through to the start of 2021.

It claimed that traders with good knowledge on how to swap from BTC to altcoins would double their overall gains all through the business year. It revealed that engaging in just two swaps — switching from BTC to an altcoin in May and from altcoin to Bitcoin in September— allows users to increase 4x gains increases to not less than 7x.

It is challenging to predict altcoin and Bitcoin season

There are many benefits to enjoy from swapping both assets, albeit it is challenging to determine altcoin season or BTC season. Hence, the digital exchange platform provides some clues to help crypto investors detect the market cycles. eToro advised users to pay maximum attention to relative trade volume, social media activity, new coin listings, and the number of news articles published from crypto projects.

They all play an essential role in determining if Altcoins is about to reach its most productive period. The trading firm believes keeping close tabs on the trade volumes helps users know if there is an increase in an altcoin price or a BTC coin. As for social media performance, eToro advised users to consider the volume of altcoins’ tweets and Bitcoin’s tweets. The exchange platform concluded that alt season could be determined by the number of people tweeting about Altcoins.

eToro equally consulted TIE’s data before suggesting why users should monitor listing if they want to determine alt season. According to TIE’s stats, there were more exchange listings in the 2020 summer before the surge experienced by Bitcoin and altcoins. Likewise, the number of news articles published during the alt season tends to increase steadily. Therefore, investors are also advised to keep close tabs on the number of posts published by companies and crypto experts.