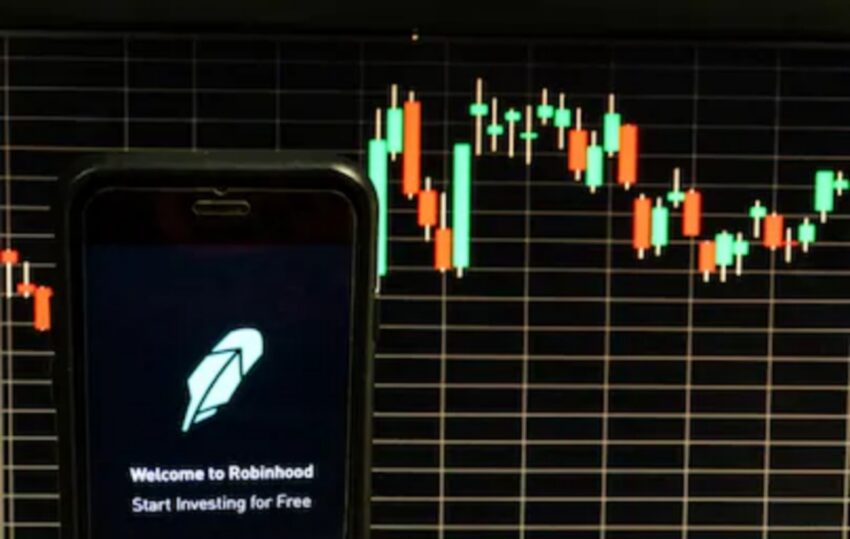 Online brokerage service Robinhood has raised over $2.4 billion from investors worldwide, as reported by the Wall Street Journal earlier today. The latest cash infusion is an upgrade to the massive $1 billion generated last week, and it’s expected to meet the financial pressure from the company’s clearinghouses.

This latest generated fund will enhance customer’s reliance on Robinhood’s credit lines despite its ongoing crisis. The online trading platform is currently faced with some financial difficulties and has borrowed millions of dollars from banks since the start of GameStop’s stock saga.

Robinhood witnessed a significant improvement in its demand all through last week, thanks to Reddit’s r/wallstreetbets message board’s joint decision to pump the price of stocks like Gamestop, AMC, Nokia, and BlackBerry.

There was a massive improvement in the number of users who downloaded Robinhood’s trading app last Friday. According to finance-based website Forbes, close to 1 million cryptocurrency traders downloaded the Robinhood software, making it one of the most used platforms in the crypto world during the week. Unfortunately, the firm made a shocking decision when it ultimately suspended users’ from purchasing GameStop stock.

However, the initial announcement was nullified after few hours of deliberations among the executive members. Rather than putting an end to users’ ability to buy unlimited stocks, the firm chose to reduce the number of stocks customers are eligible to purchase at a time.

Despite user complaints, Robinhood chose not to nullify its decision, which eventually led to a massive 27% fall in its market value on Monday. Some customers reportedly sued the firm for what was tagged ‘market manipulation,’ while others turned their attention to crypto, including DOGE coins, also known as the “meme coin.”

While disclosing the new feat via a blog post on Monday, the exchange platform said it has managed to generate $3.4 billion from its users within seven days. It was first disclosed $1 billion was generated from users during the previous week as the company continues to strive to settle some of its financial needs.

Investors, such as Ribbit Capital and ICONIQ Capital, Andreessen Horowitz, Sequoia, Index Ventures, and NEA, took the top spots in the list of companies with the highest donations. In its appreciative statement, the crypto-based company praised its investors for their cooperation and show of supports.

According to the post, investors’ kind gesture proves their loyalty and trust in Robinhood’s ability to deliver quality services. Meanwhile, Robinhood CEO Vlad Tenev has confirmed his company is going through a tough time, having had to put down a $3 billion security deposit with its clearinghouses due to a trading frenzy. He said this during an interview session with Tesla’s founder Elon Musk on Sunday.