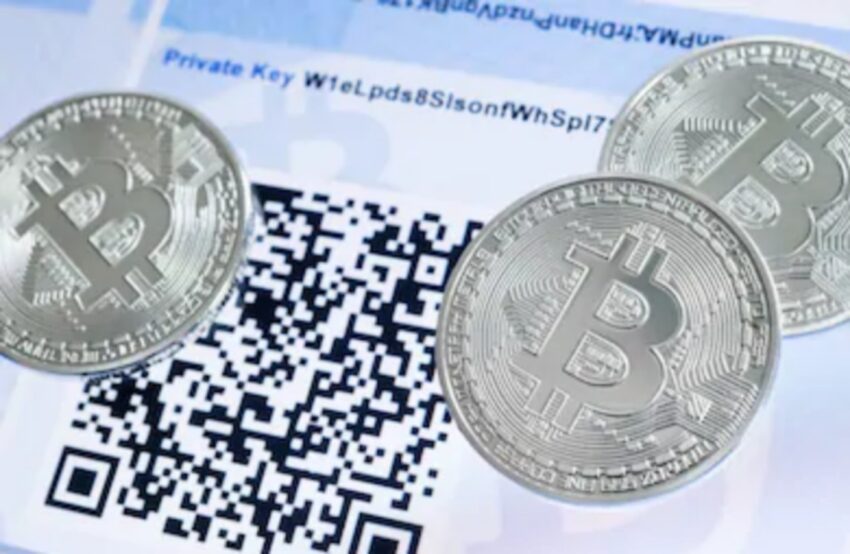 Bitcoin has always made its way into the news for every reason there is, and that’s because the leading digital asset is now growing rapidly. The growth can be seen in the number of people who have flocked into the network in previous years. Even though everything is done anonymously, it is no hearsay when one says that more people are on the network than in previous years.

Glassnode says volatility caused most of the transactions

This data considers the total number of Bitcoin addresses involved in sending and receiving Bitcoin throughout last month. In their statement after posting this latest statistics on-chain analysis firm, Glassnode mentioned that the real reason the spike happened was due to an uptick in the number of interested parties.

It is not surprising because the leading digital asset came into 2020 on the back of a bang as it recorded major profits entering into the new year. However, it didn’t stop at that as it went ahead to make history, touching a new all-time figure around the $42,000 price region. Presently, Bitcoin recorded a swift rise in its price to touch $34,000 despite the digital asset suffering volatility in the past few weeks.

Aside from the previous stat provided in terms of Bitcoin addresses, Galssnode has also intimated that the amount of Bitcoin on several crypto exchanges has dwindled over time. As it stands now, the platform has seen Bitcoin’s level on exchanges that have not been seen in the last two years.

Glassnode also mentioned that the total number of Bitcoins moved when the asset’s price was above $30,000 was 12%. Bitcoin endured volatility to end last month as the digital asset went as low as $28,000 before seeing a bullish momentum to trade around $42,000. Even though the digital asset has seen a little improvement to trade above the $30,000 price mark, it saw its lowest last month when it went close to $27,000.

One factor attributed to the rise in Bitcoin is the latest action by the CEO of Tesla, Elon Musk, after he put “Bitcoin” on his bio on Twitter. Bitcoin also saw patronage last year more than other digital assets as institutional investors were still invested in buying the digital asset more than the others.

According to CoinShares, a huge number of transactions, which represented about 92%, were carried out using Bitcoin in the asset management firm. The total Bitcoin volume jumped to second on Friday as the digital asset registered $22 billion last week Friday and saw a cumulative volume of $55 billion last week.