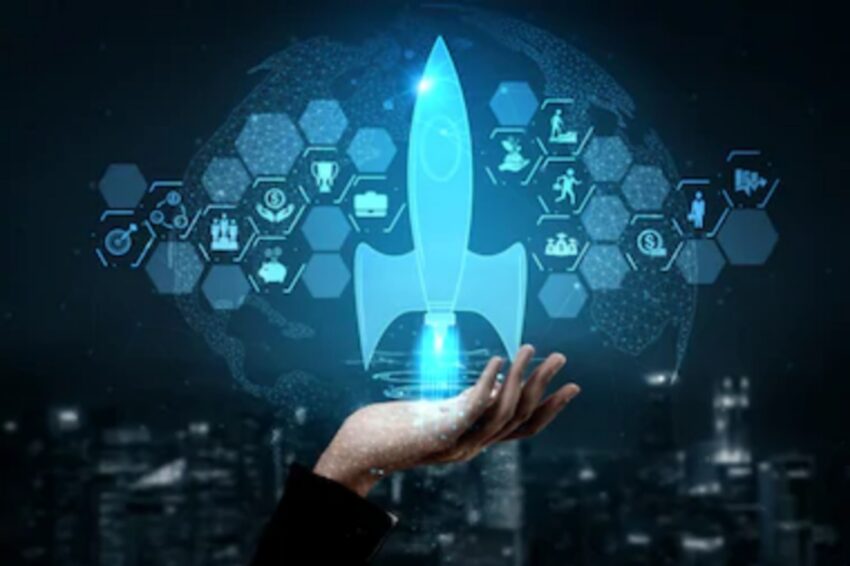 The Calgary firm recently submitted some initial documents before the regulatory authorities requested the license to launch its Bitcoin ETF. A statement released by the firm showed that the Bitcoin fund would soon be available in USD and CAD, while their company will charge 0.7 percent of the entire investment cost. However, the management is still awaiting the Bitcoin fund’s approval from the regulatory authorities in Toronto.

Three years ago, the same firm launched its first BTC fund in the country. They are also on track to provide investing public with varieties of options in the market that people can utilize. Accelerate boasts of being among the top Canadian companies offering new investment options through which investors can be integrated into the crypto world.

The Extraordinary Performance of Bitcoin motivated Accelerate to the ETF

In his remark on soon-to-be-launched ETF, the company’s CEO stated that after their commencement of the country’s first-ever BTC fund three years ago, he has always been a proponent of the crypto asset. BTC is still atop the best performers in all holdings for several years. Banking on such a stunning history and prospects of a firm’s blossoming future and the diversified portfolios, the company is confident of introducing to investors.

The CEO added that considering the volatile environment and liquidity of the crypto markets, the firm does not present its offer as a whole investment. Rather, the product is suitable for instead prepared to lose either whole or part of their money invested in the product. Also, an investment in the company’s products comes with huge risks.

While giving a further clue about the company and the new ETF products, the Accelerate CEO added that the company was established with the sole purpose of democratizing alternative investments by providing hedge funds and other instruments at affordable rates.

Meanwhile, investors will pay fees including brokerage, performance, and any related fees associated with the ETF. The Accelerate prospectus explains in detail the cost of the investment. Please read it very well before investing. It is worth mentioning that there is no guarantee of profit for any ETF. This is because of the volatile nature. There are fees to be charged from the returns made from buying and selling of ETF funds.

These charges include brokerage and exchange commissions. In a related development, the United States regulatory body has continuously declined approval filed by many companies to launch BTC ETF. Since 2018, the regulatory body has rejected bids from firms like Winkelvoss and Wilshire Phoenix.

Meanwhile, the Canadian government has been lenient in its posture towards digital currencies, including Bitcoin. The recent request made by Accelerate testifies to the point that Canadian firms are now taking the opportunities to provide the public with Bitcoin-based investments in a transparent and straightforward investment climate. Accelerate is a top investment firm founded by professionals that are successful in their respective fields.