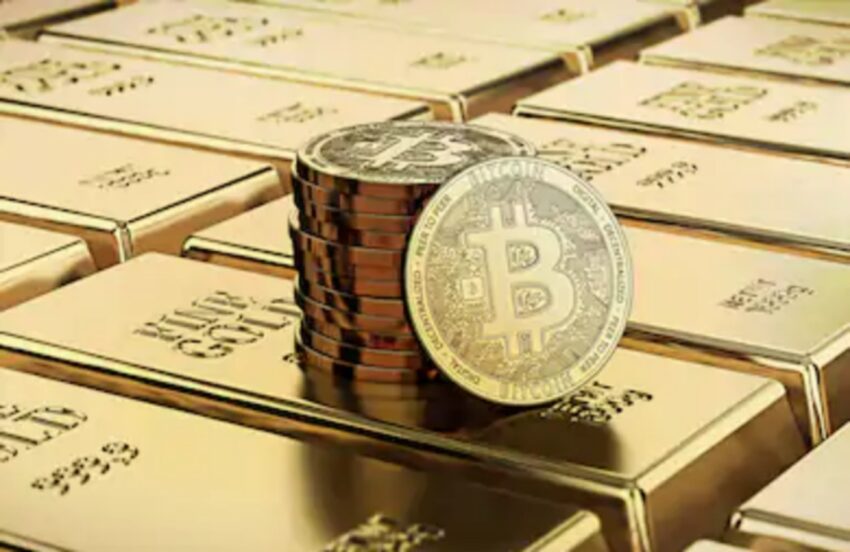 Ever since Bitcoin came into the financial sector in 2009, the current leading digital asset has been trying to win people. Even though some people swore never to have anything to do with the asset, others that have previously maintained this stance have now seen the light.

While 2020 was a year to remember for most people and firms, others could have a good year due to their profit from accumulated trading Bitcoin. One such people is the CEO, Skybridge Capital, Anthony Scarramucci, who noted that he is now backing Bitcoin to go all the way and succeed in the market.

Scaramucci gives reasons why he was previously opposed to Bitcoin

In a recent interview that Scarramucci granted at Forbes, he said that he never believed in the asset because he was generally not swayed by its promises. The Skybridge Capital CEO also noted that he was not the only one who felt this way as his team of researchers were not also impressed by the digital asset’s previous actions. However, what eventually brought all of them to see the light was after they did an evaluation that lasted for three years and discovered that the digital asset was better than even gold.

Talking about how the Bitcoin gospel eventually convinced him, Scaramucci mentioned that everything happened in a multi-faceted way. He said that he was following an advice that Warren Buffet mentioned not to invest in something he was ignorant about. He also talked about how he heard from several sources that the digital asset could run to the ground.

However, after several researches, Scaramucci discovered that trading and investing in Bitcoin was an opportunity not to miss. Making a case for Bitcoin, Scaramucci mentioned all the blockchains that have been developed and have gone in extinct. He said that Bitcoin proved to be the best because it is still here despite all others after it gone in extinction.

Scaramucci notes the reason why he believes in Bitcoin

Also, he said that sending and receiving Bitcoin between two people shows a better future for the 21st century. Also, he talked about how networks were developed through the use of technology while stating that the networks all had values. Making an example of such networks, he talked about Facebook being a social network and Amazon being the retail network.

He mentioned Bitcoin as the network that favors money. Finishing his comment, the CEO said that Bitcoin could go a long way to compliment gold in terms of value, but he feels that the digital asset should be the first point of contact when it comes to debates about the store of value.