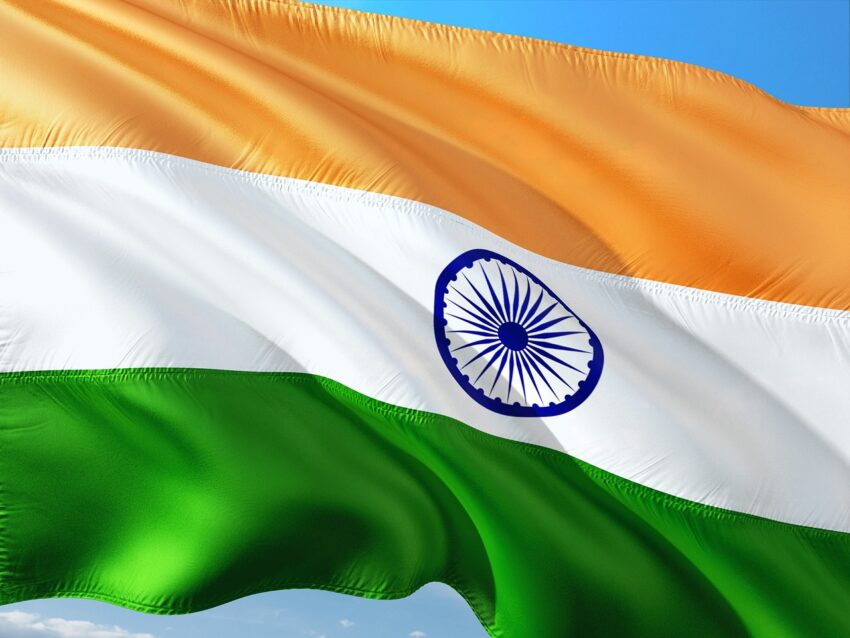 The forex market continues to struggle under the weight of various macroeconomic policies that will continue to dictate how the market continues to grow or all. However, many currencies currently trying to find a way to manage their currency does value in a way that does not include them having to depend on their foreign exchange reserves.

Many countries are currently struggling with how to properly maintain the currency without having to rely on their forex reserves. Some of the suggestions included countries possibly having to work with what they had and improving their imports.

While some countries can focus more on improving their imports, others need to rely on their foreign reserves to sustain their currency. One of these many countries includes India and its Indian Rupee.

A Major Drop in Price

As inflation worldwide continues to increase, countries like India need to make sure their currency does not fall below a certain level. Therefore, in order to stop the currency from falling to a certain level, the government will need to rely on interventions from their foreign currency reserves.

These foreign currency reserves can help the country sustain its value, but it does come at the cost of reducing the country’s collateral. Therefore, while it can be important to use this type of collateral during emergencies, it is not a permanent solution.

And in the case of India specifically, the country has lost nearly $4 billion through a series of interventions. In this situation, India is losing a considerable amount of its federal reserve, which makes this an unsustainable solution.

With the amount that it lost, the total value dropped to $465 billion, which was a sign of worry for most investors. Of course, the reserves are made up of much more than just foreign currency, with gold also being an important factor.

How will India Recover?

As of now, it is too early to tell how the country will start working on its foreign currency reserves and how it will be able to bring more value to the country.

Indian Crypto Investors Have been Making Waves in the Crypto World