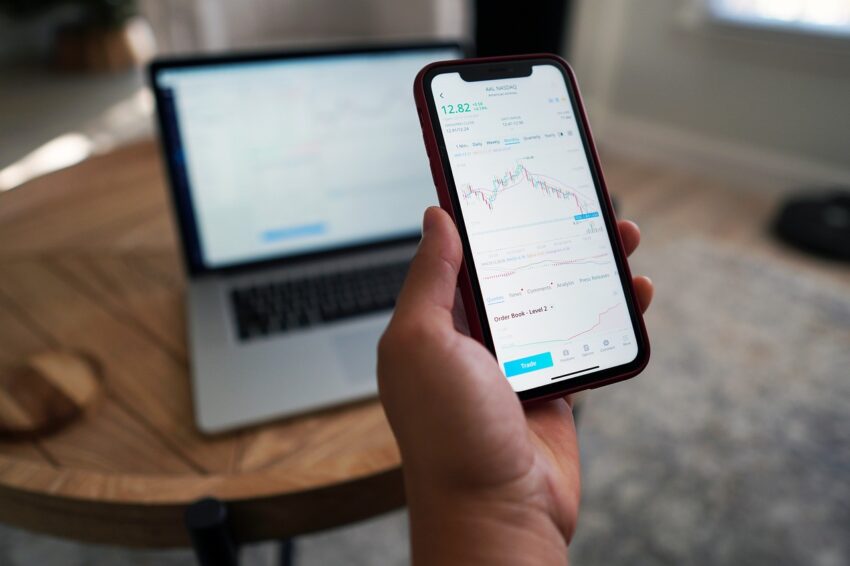 As concerns for a global recession started to take shape, many countries are fighting off this new wave of inflation with the help of their Forex reserves. Through regular interventions, countries like Japan and India have been able to stabilize their currency by a significant degree.

And with its reserves reaching a new two-year low, India will need to start looking into more sustainable methods that can help support its currency. Japanese lawmakers had also suggested that the country start focusing its efforts on increasing domestic production and improving imports.

Improving imports is easily one of the best ways that a country can improve its currency, but that is not an easy task. And despite countries like Japan making this suggestion, they have not followed through on it themselves.

At the start of the previous week, the Indian foreign reserve was at a respectable $528 billion. Although India has made interventions in the past, they have managed to keep its reserve at a relatively high level.

However, after consistent drops in the Rupee’s value over the past month, the government was forced to an intervention. The country’s foreign currency assets did drop by a significant amount in a short time, which just goes to show that the country needs a lot more to support its currency properly.

The foreign currency assets, which make up a large chunk of their reserves managed to decline by $3.59 billion, bringing the total valuation of the rest of their total assets down to $465 billion. The drop shows how the country could seriously benefit from a stronger import policy.

While the foreign currency reserve did drop by a significant margin, other parts of the country’s total reserve did see a rise as well. One of these other parts happened to be the SDR, which saw a small increase of $7 million, bringing the total valuation up to $17.44 billion.

The Slow Decline of Inflation

Indian Crypto Investors Have been Making Waves in the Crypto World