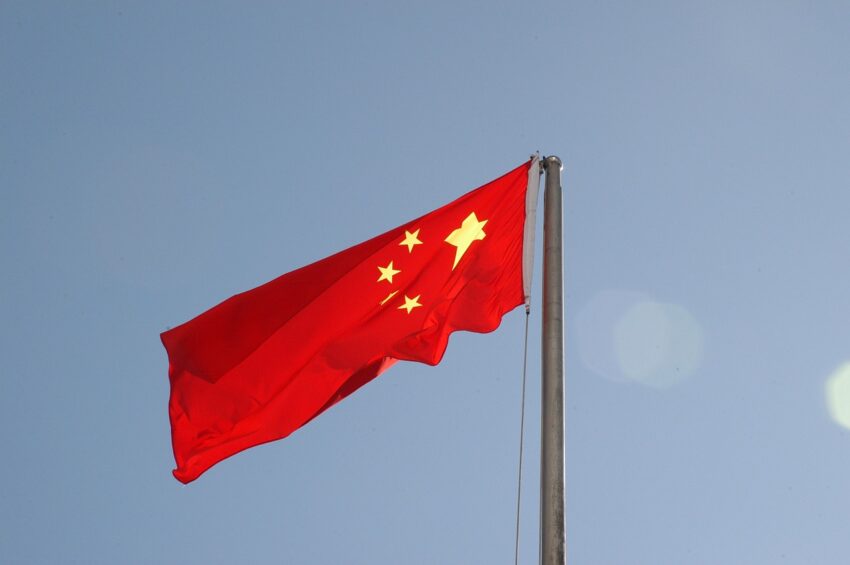 Yi Gang, the governor of the Chinese central bank, gave a speech at Hong Kong Fintech Week, where he talked about the progress of the digital yuan.

During the speech, the governor highlighted the progress made so far on the national digital currency of China as well as its adoption.

Yi noted in his speech that the central bank digital currency (CBDC) of the People’s Bank of China (PBoC) was being positioned as an alternative to cash in the country, which has a strong digital payment infrastructure.

He also stated that one of the top issues that are on their agenda is privacy protection. He also shed some light on the two-layer payment system that would provide users with controllable anonymity.

The first tier will see the Chinese central bank supply the digital yuan to operators who have been authorized and it will process only inter-institutional transaction details.

When it comes to the second tier, only personal information, which is essential for exchange and circulation services, will be collected by authorized operators.

Yi also asserted that they would encrypt the data before storing it and they would anonymize personal sensitive information and not share it with any third parties.

Users will also be permitted to make transactions anonymously up to a certain amount and these transactions would be facilitated through specialized e-wallets.

The governor of the central bank also stated that anonymity is a double-edged sword, which means they have to deal with it carefully, particularly in terms of finances.

He stated that they were aware that transparency and anonymity were not black and white and they have to carefully weigh a lot of nuances.

He stated that they had to find the right balance between protecting the privacy of individuals and dealing with illegal activities.

The comments from Yi are similar to the ones expressed by Mu Changchun, the head of the central bank digital currency (CBDC) program.

He reiterated the same stance back in July when he said that CBDC does not need to be anonymous in the same way as cash.

According to Mu, if they make a CBDC that is completely anonymous, then it would become difficult to prevent crimes, such as terrorism financing, money laundering, tax evasion, and more.

The central bank digital currency (CBDC) program was kicked off in China back in 2014 and it rolled out a pilot after years of development in 2019.

Since then, the pilot program has been expanded to include millions of retail clients all over the country. This year alone, the PBoC expanded its CBDC program to some of the most populous provinces.

The extent of the program can be ascertained from the fact that the total volume of transactions conducted via CBDC crossed the $14 billion mark in the third quarter of this year.

China has been working on the digital yuan in order to help in breaking down the dominance of the US dollar in international markets.

ECB May Cap Digital Euro at 4,000 Per Capita