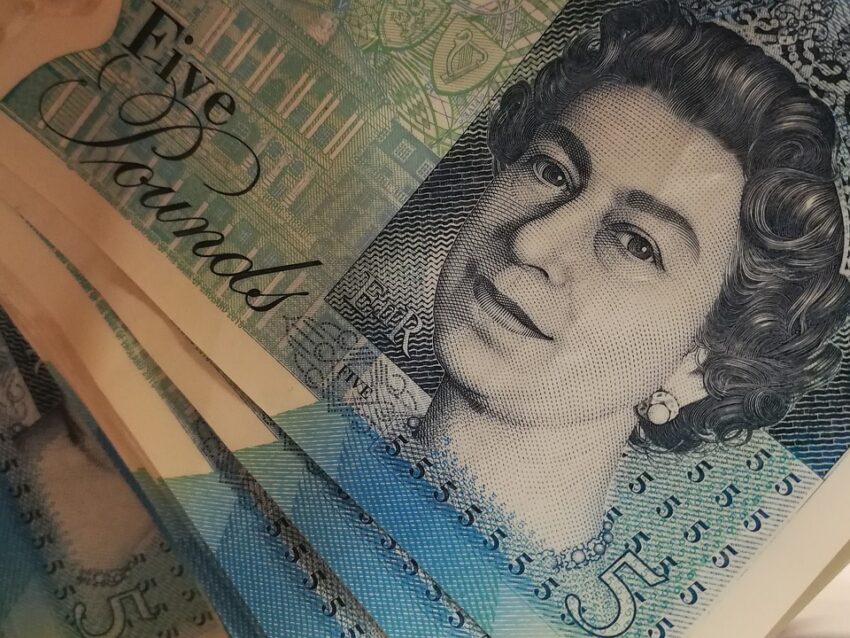 The Pound/Dollar exchange rate fell throughout the early portion of the European session, eventually reaching a new daily low in the vicinity of 1.3420 in the last hour of trading.

As a result, the pair was unable to profit from Friday’s minor recovery from the area of the 1.3400 round mark and was instead faced with a new supply on the opening day of the new week. This was the second consecutive day of a downward trend, which was fueled by several different variables.

The impasse over the post-Brexit settlement in Northern Ireland and fishing rights cast a shadow on the chance of a Bank of England rise in interest rates in December, which was expected to take place sooner rather than later.

This, in turn, continued to operate as a headwind for the British Pound, which was under pressure from continuing US Dollar purchasing.

The main USD Index held steady at multi-month highs as investors increasingly accepted that the Federal Reserve would be compelled to conduct a more radical policy reaction to manage stubbornly high inflation levels. This was bolstered by rising rates on US Treasury bonds, which continued to support the value of the Dollar.

Aside from that, concerns over an increase in COVID-19 cases boosted the Dollar’s relative safe-haven status even more and imposed some downward impact on the GBP/USD exchange. Having said that, the lack of any significant follow-through selling should serve as a reminder to bearish traders to exercise care.

There is no significant market-moving macroeconomic data planned to be released in the United Kingdom on Monday, however, the US economic calendar includes the publication of Existing Home Sales.

So, the focus will stay on Brexit-related news, which will have an impact on the Pound and offer some momentum to the GBP/USD pair in the short term.

On the other hand, the demand for the US Dollar will be driven by the rates on US government bonds. This, along with the general risk-aversion of the market, should provide traders with some short-term trading opportunities in the GBP/USD pair in the near future.

With Friday’s precipitous plunge, the Pound/Dollar fell below the rising trend line that had been in place since November 12. On top of that, the Relative Strength Index (RSI) signal on the four-hour chart kept pushing lower toward 40, reinforcing the idea that negative momentum is gaining pace in the markets.

First analytical support is found around 1.3400 (Fibonacci 23.6% retracement of the dip from November 9-12), which corresponds to the first technical resistance. If sellers succeed in turning that level into resistance, the GBP/USD pair might fall to new 2021 lows at 1.3350.