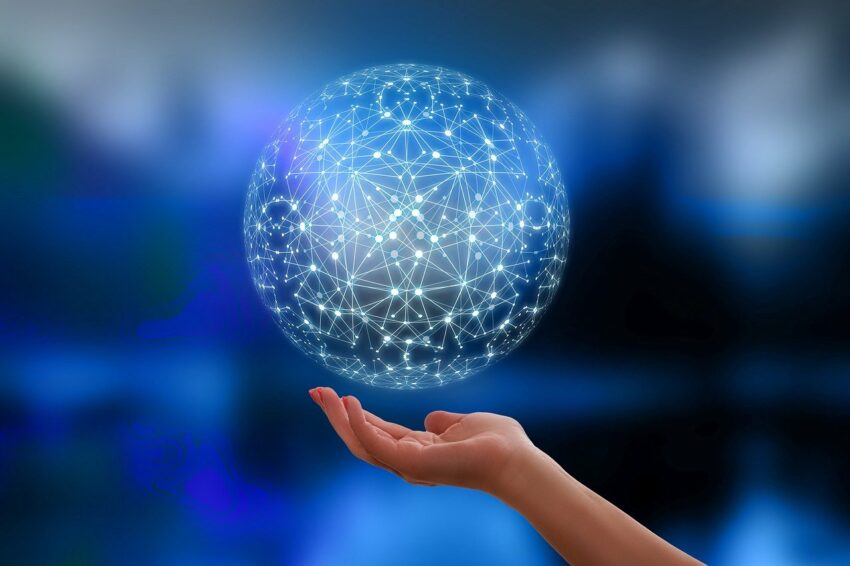 A record amount of funds have been raised by cryptocurrency startups this year. Therefore, it doesn’t come as a surprise that some major players in the crypto space have announced some massive funding deals in the previous week. These include blockchain startup ConsenSys that was launched by Ethereum co-founder Joseph Lubin and virtual crypto exchange Gemini that was established by the Winklevoss twins. A relative newcomer in the crypto space is MoonPay, which too crypto mania to new heights in venture capital. On Monday, the three-year-old fintech company disclosed that it had raised a whopping $555 million in its first financing round.

Tiger Global and Coatue led the investment and it saw the company’s valuation reach an impressive $3.4 billion mark. MoonPay is based in Miami and was founded back in 2018. The company’s software allows users to buy and sell cryptocurrencies through conventional modes of payment, such as bank transfers, credit cards or mobile wallets, such as Google Pay and Apple Pay. The company also sells its technology to others, which include OpenSea, the non-fungible token (NFT) marketplace and crypto website Bitcoin.com. It is referred to as ‘crypto-as-a-service’ mode by CEO Ivan Soto-Wright. The chief executive said that the aim of the company was to make cryptocurrencies accessible to the public, just how video conferencing tool Zoom has made it easy for people to make calls over the internet.

He said that he believed that they were still in the dial-up days where blockchain and cryptocurrencies are concerned. With prices of bitcoin as well as other cryptocurrencies reaching all-time highs recently, it is not surprising that startups that are powering the markets are experiencing an increase in investment from venture capitals. After the blockbuster listing of the Coinbase exchange in April, investors are seeking another similar hit. MoonPay’s primary pitch to investors is serving as a ‘gateway’ to these cryptocurrencies. This includes Bitcoin, ether, and some other digital tokens, such as NFTs.

However, Soto-Wright wants to expand the platform in the future by including everything from tokenized stocks to digital fashion. He said that people referred to MoonPay like PayPal, only it is for cryptocurrencies. The chief executive added that they had also implemented strong checks and measures for countering the risk of money laundering. This is due to the fact that regulators are very concerned about the illicit activities taking place in the crypto space. According to MoonPay, since the launch of the platform in 2019, it has remained profitable.

The firm is on track of achieving an annual revenue target of $150 million this year after the transaction volumes increased 35 times, as opposed to 2020. More than 7 million people are now using its service. Nonetheless, the company has to deal with intense competition, including from the likes of PayPal, which also rolled out its crypto services last year. However, Soto-Wright said that competition doesn’t worry him. He said that MoonPay would spend the raised money on expansion and new products. He said that they already had ambitions of taking the company public.