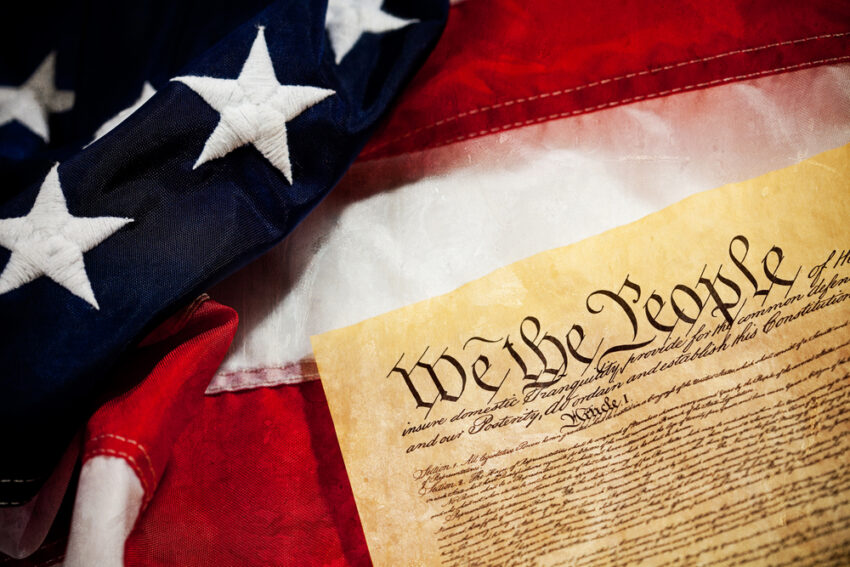 The world’s largest auction house Sotheby is selling an artifact in which the Americans have great interest. However, since the auction is an open auction, so anybody who is willing to pay the highest price will become a successful bidder. It may be wrong to guess who will be the successful bidder.

What is certain is that he or she, whoever it is, going to own the 1787 edition of the US Constitution. A priceless piece of historic document which reflects the history of the American nation.

Undoubtedly, the world’s renowned collector from America as well as from the rest of the world will join the auction proceedings. The auction is set to commence on 18th November 2021 at the auction house of Sotheby.

Amongst the interested parties, apart from the worldwide collectors, is the American nation itself. In an effort to acquire a copy of their 1787 Constitution, all of them are coming together as one part. They have developed a fund for ensuring the purchase of the Constitution. The people behind the fund are called the “DAOConstitution”. In this fund, they are accepting donations paid in cryptocurrencies.

They have said that they will give this historic piece of their history to their real owners i.e. the public. However, the ownership arrangement is still unclear in case DAOConstitution turns out to be the highest bidder.

It has been confirmed by BBC as well that people are wholeheartedly sending their crypto donations into the designated fund account. BBC revealed that to date, there have been more than US$ 40 Million received and lying into the fund account. But would it be enough to acquire this historic piece, will become evident on 18th November.

The 1787 copy of the US Constitution was initially published in 1787. There were 500 copies of the document printed at that time. However, out of these 500 copies, only 13 survived the time while the rest of them were either destroyed or lost.

DAOConstitution is an autonomous non-profit entity, which runs on a blockchain network. It came into being only a week before when Sotheby announced the auction of a 1787 copy of the US constitution.

It was developed with a specific aim of bringing in people with a common goal of purchasing artifacts of common and mutual interests. The entity is planning to enter into Sotheby’s auction and, if it becomes the highest bidder, then it is willing to pay the bid price in Ethereum.

Why You Must Be Serious about Storing Your Crypto Coins?