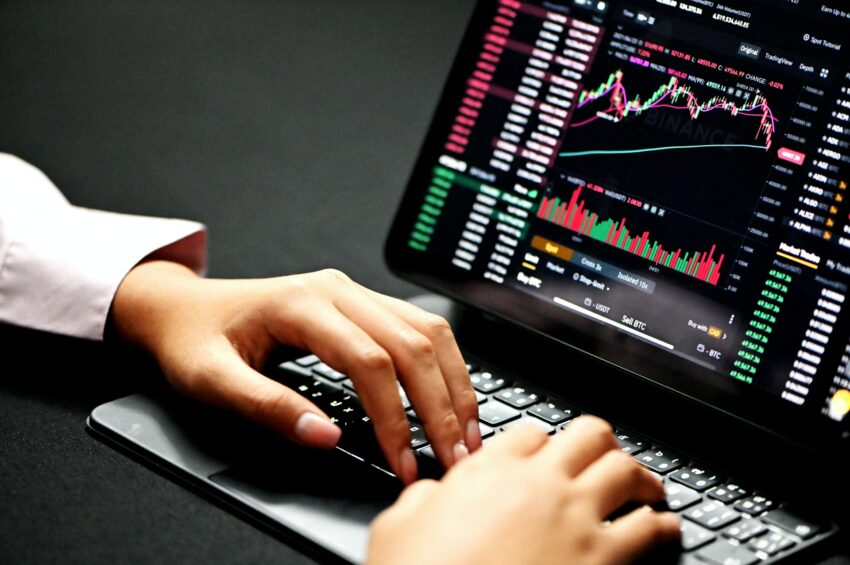 On Friday, European stocks climbed but recorded steep losses in the third quarter that has been marked by tumbling risk sentiment and rising interest rates.

Investors continued to remain on edge because the inflation data from the region turned out to be red hot once more.

The continent-wide STOXX 600 index rose 1.3% for the day but had trimmed some of its session gains briefly after data showed that inflation in the euro zone surpassed expectations to reach 10.0% in September.

This saw it record a new high and the numbers fanned expectations of yet another super-sized interest rate increase from the European Central Bank (ECB).

All sectors of the STOXX 600 index ended the day in the green, with bargain hunters pushing gains in battered retailers, banks and oil and gas stocks.

Market analysts said that even though the consolidation was a small one, it was definitely a step in the right direction. But, they added that it was difficult to figure out if they had hit bottom or not.

They went on to say that the markets would continue to be uneasy until inflation numbers are back in control.

The July to September period saw the STOXX 600 record losses of 4.8%, which marks the third quarterly decline for the index in a row.

This has become the longest losing streak for the index, which had last been seen in 2011. The war between Russia and Ukraine earlier this year has roiled markets.

The region has suffered from a major jolt because it saw gas prices surge, which led to rampant inflation and this resulted in the aggressive increase in interest rates from central banks.

The end result is the worry of an eventual slowdown in growth, which could drive the economy into recession.

A series of recent inflation figures have worsened worries about the extent and the pace of the global monetary policy tightening to expect.

On Friday, data showed that consumer spending had rebounded in the US in the month of August after it had dropped in July.

This stoked fears of further hawkish movements in the policy by the US Federal Reserve. Meanwhile, the Netherlands also saw its inflation reach its highest in decades.

This was due to soaring energy prices, which only added to the worries that had already been brewing because of the gloomy inflation numbers released on Thursday in Germany.

There was a brief decline in Britain’s FTSE 100 index before it ended the day up by 0.2%, while there was a 2.3% rise in the FTSE 250 index because the pound strengthened after the intervention of the Bank of England (BoE) in the bond markets.

The controversial economic plans unveiled in the UK in the previous week had seen the sterling take a hard beating, which has made it unlikely for the BoE to increase rates before its November meeting.