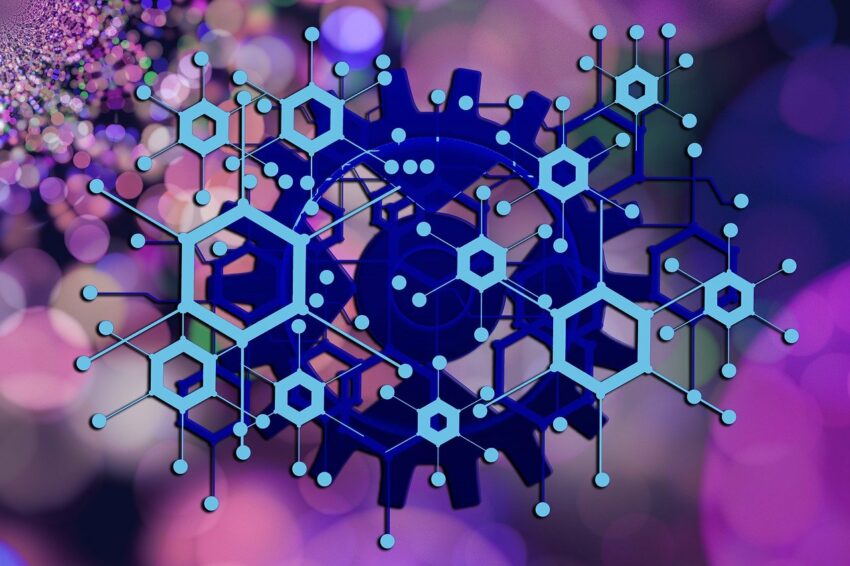 On September 27, a similar trend could be witnessed for Solana (SOL) when its price started to move in a positive direction. The trading price of Solana first moved into bullish territory with strong buying sentiments of the buyers.

The bulls were able to push SOL’s price in the positive direction initially as they pushed it past the $35 mark. At the time of writing, the $35 mark is the 50-day SMA for Solana.

Just when things had started to look promising for the bulls, the bears came into action and showed who the boss was. They started selling SOL on a faster scale resulting in a huge dip.

At that moment, the price of Solana started to move in a negative direction. As the price of SOL continued dropping, other investors soon joined the trend to save their gains.

This triggered another selling spree and eventually, the trading price of SOL was at a low of $33 (20-day EMA). This happened because the bears demonstrated strong aggression against the buying activity of the bulls.

It was their aggression that managed to send the buyers into a state of panic and the rest became a piece of cake for the bears.

If the Bulls Retake their Ground

In the case where the bulls do not give up on the selling pressure of the bears and are able to fight them off, then they may have a chance of launching a bullish attack.

In recent days, the price of SOL has continued retesting, which is a good indicator that the bullish run may trigger soon.

The Bears may demonstrate their Selling Power

If the bulls do not show enough buying power, then it will be a positive sign for the bears to hit the hammer. They may start selling SOL on a higher level to bring its price lower.

If the situation does not improve from the side of the bulls, then SOL may fall to $26.