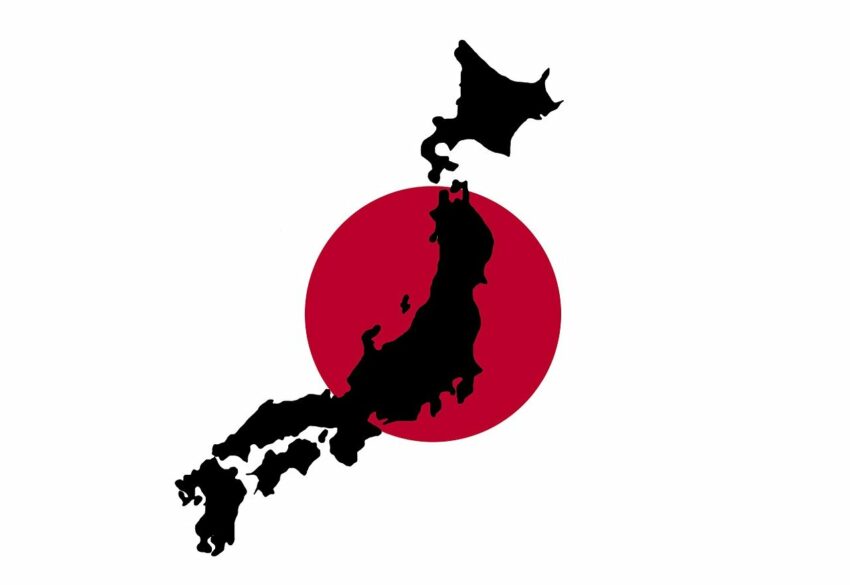 Double Jump Tokyo has recently announced that it has acquired Sega IP rights which are going to be a very promising thing for the company.

The developer of games based on blockchain technology has announced that they have successfully acquired the rights. The rights are to use the Sega IP that would allow them to proceed with the development of a new game.

The game developer has provided some information about the new game project they are working on. According to the blogpost, the developers are aiming to develop the new game on “Sangokushi” theme.

The English-derived name for the particular game is “Three Kingdoms”.

The genre of the New Game

The new game will be based on the blockchain network and it would belong to the “trading card game” genre. The artwork they are going to derive inspiration from would be from Sangokushi Taisen IP, which belongs to Sega.

The developers have confirmed that as they have acquired the IP rights from Sega, they will be able to work on the new project without any expected delays.

Sega is known to be one of the largest and most well-known game developers in the entire world. The games developed by Sega have die-hard fans all over the world, indicating that it has a huge gaming community.

The most recognized game by Sega that has the largest amount of fans is Sonic. Sega’s source of popularity is not only developing games but also developing and selling gaming consoles.

As for Double Jump Tokyo, it does not have recognition and popularity as vast as Sega. However, the startup business is indeed gaining huge success and recognition all over the country for being a blockchain game developer.

The Double Jump Tokyo developers have revealed that they will have no involvement from Sega throughout the development of their new game.

The only role Sega is required to play is to provide their game with the license so it does not end up facing any copyright infringements.

Among all the industries adopting cryptocurrencies and blockchains, the gaming industry is the most suitable one.

This is because of the very nature of the games, which makes them highly suitable for blockchain integration.

Many game developers have realized that blockchain-based games are the best way to attract users. They have also realized that they have to offer the players winning and earning opportunities quite often to earn prominence in the particular industry.