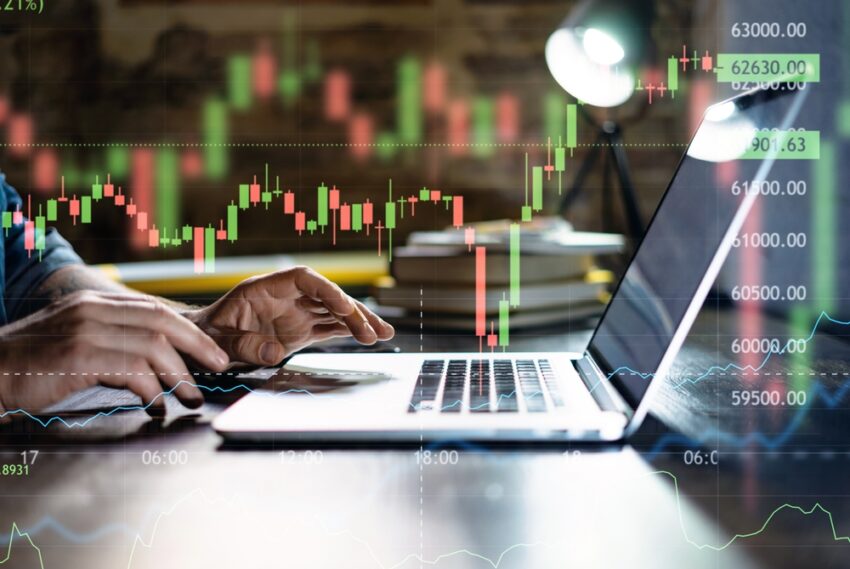 On Monday, European stock markets were on a decline and the euro fell below the 99 cents mark for the first time in two decades.

In addition, there was also a rise in gas prices in Europe, after Russia announced that the Nord Stream 1 pipeline that supplies gas to the continent would remain shut.

The gas pipeline had been shut down for maintenance for three days and was scheduled for resuming supplies on Saturday.

However, Friday saw Russia scrap that deadline citing a leak and it did not provide a new one. This fueled concerns about an economic recession in the euro zone, as households and businesses take a hit due to rising energy prices.

With the market opening, there was a rise of almost 30% in gas prices in Europe. On Sunday, Germany had announced support of almost $65 billion for protecting people from rising prices.

Plans were also announced by Sweden and Finland for offering power companies guarantees of liquidity.

The economic affairs minister of Finland said that the energy industry could see something similar to a ‘Lehman Brothers’ crisis.

He was referring to collapse of the fourth-largest investment bank in the United States back in 2008, which triggered a financial recession.

Market analysts said that it was unclear as to whether the energy crisis can be mitigated through the support packages that the governments are offering in Europe.

They said that there is an enormous impact of what seems to be happening due to energy and there is only so much that can be done to help, but it cannot be fully offset.

On 9th September, there will be a meeting of energy ministers of the European Union for discussing options of controlling the rising prices of energy, which includes imposing caps on gas prices.

Moreover, they are also going to look into offering emergency credit lines to participants in the energy industry.

There was a 0.47% drop in the MSCI’s index of world shares that track stocks of 47 countries. As for the benchmark European STOXX 600 index, it shed 0.8%.

Earlier in the session, the pan-European index had come close to a low of seven weeks, but it managed to make a slight recovery.

There was reduced liquidity in the markets because Wall Street was closed for the Labor Day holiday, which could result in big market moves.

Later this week, the European Central Bank (ECB) is scheduled for a meeting and is likely going to hike its interest rate by 75 basis points.