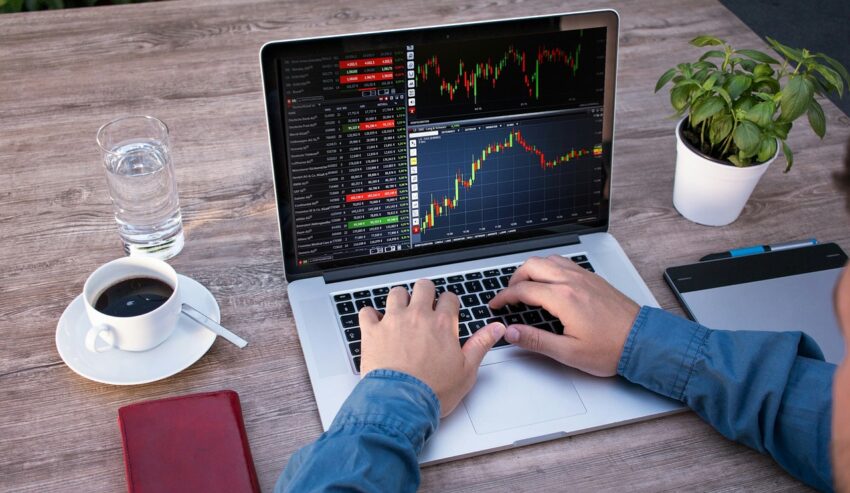 On Friday, there was a 2% gain in European stocks that saw them end a losing streak that had been ongoing for the last five sessions.

They managed to snap their streak after bets of a highly aggressive US Federal Reserve came down because of the jobs data in the US.

However, the European shares were still on course for their third weekly decline on concerns about soaring energy prices in the region.

There was a 2% rise in the continent-wide STOXX 600 index, but its weekly fall stood at about 2% as well. According to the nonfarm payroll data in the US, more workers were hired by employers in August.

However, unemployment rose and wage growth also slowed down, which could bring down pressure on the Fed, which is expected to deliver yet another interest rate hike of 75 basis points this month.

Market analysts said that if there is a slowdown in wage growth as well as prices of goods and services, then this may give the Federal Reserve the window it needs for easing back.

If that were to happen, it would also see equities experience a relief rally, as expectations of aggressive hiking have put them under pressure.

This week, investors had significantly increased their bets for a super-sized 75 basis point increase in the interest rate from the European Central Bank (ECB) as well.

Its next meeting is scheduled for Thursday and the expectations rose after policymakers shared some hawkish comments due to inflation touching another record high in the euro zone in August.

Last Friday, money markets had priced in a 50% possibility of a 75 basis points rate hike from the ECB, but this was changed to 80% on Friday.

On Friday morning, there were zero gas flows from Russia to Germany through the Nord Stream 1 pipeline.

The gas supplies had been halted on August 31st by Russian Gazprom for three days because of maintenance.

Market analysts said that the European economy in particular was being held hostage to the decision Russia would take about gas flows, at least for the upcoming winter season.

The markets need to brace for more trouble that could come in the form of an energy crunch if Russia decides to not open up gas supplies.

There was a 6.1% increase in Credit Suisse, after reports that the second-biggest bank in Switzerland was considering laying off 5,000 jobs in order to bring down its costs.

There was also a 2.0% rise in Ryanair, as the low-cost Irish carrier recorded a high number of passengers for the fourth month in a row in August.

There was a 1.9% drop in Volvo Cars’ shares because the Swedish automaker saw its sales go down for the month of August.

The biggest declines were recorded in miners, as they lost more than 6% this week because of a fall in metal prices due to China’s COVID-19 policy and worries about commodity demand declining because of rate hikes.