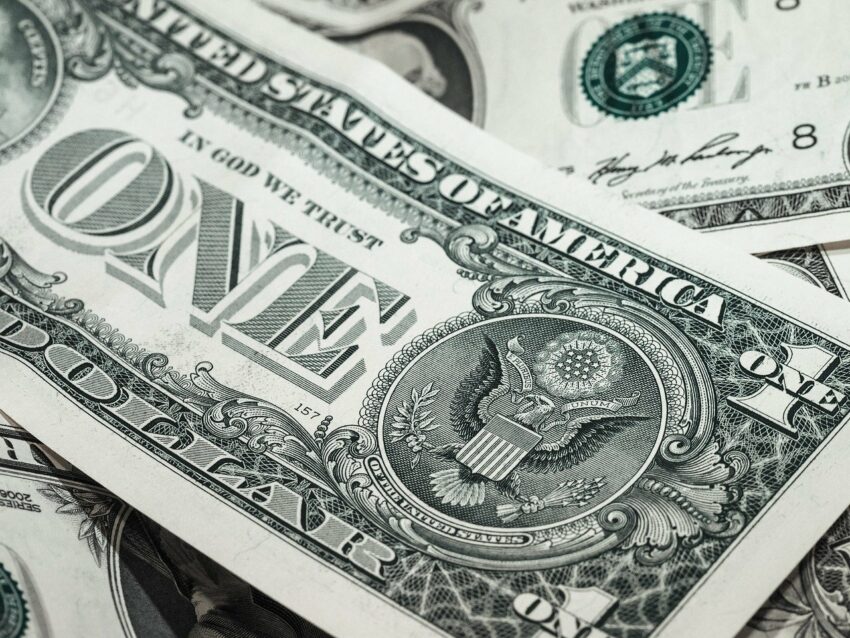 On Thursday, global markets saw September begin on a volatile note, as stocks were suffering from a global increase in interest rates and constant worries of a recession.

Likewise, oil and bonds were also struggling, while the US dollar climbed against the Japanese yen to hit a high of 24 years.

Thursday began with the release of data in the US, which showed that there was a steady rise in manufacturing in the previous month, as both new orders and employment grew.

This was definitely not a welcome indicator, as a strong economy supports the case of the Federal Reserve continuing to increase interest rates aggressively in its next few meetings.

Investors are concerned that if central banks in Europe and the US continue to tighten their monetary policies, it would end up triggering a recession.

Market analysts said that the economic data of the US shows that there is still a lot of room for the Fed to tighten their monetary policy in order to reduce enough demand that curbs inflation.

Investors are now looking towards nonfarm payrolls data that is due for release on Friday. Predictions are of 285,000 job additions in the previous month and the unemployment rate at 3.5%.

A strong number will not be welcomed by investors because it would support the Fed’s case once more and give the US dollar more support.

Earlier in the day, there was a 1% drop recorded in US equities, but they reversed course and ended the session with some gains.

The bond markets in Europe recorded their worst monthly performance in decades, as there was more selling than expected.

This was primarily because of the expectation that the European Central Bank (ECB) would deliver an interest rate hike of 75 basis points in its meeting on September 8th, due to high euro zone inflation.

With investors seeking safety, the demand for the US dollar rose and pushed it to a high of 24 years against the Japanese yen at 140.21.

The currency market was braced for higher interest rates in the US and also expected that the Bank of Japan (BOJ) would not make changes to its rates anytime soon.

There was also an increase in bets over the ECB delivering a super-sized interest rate hike in the next week.