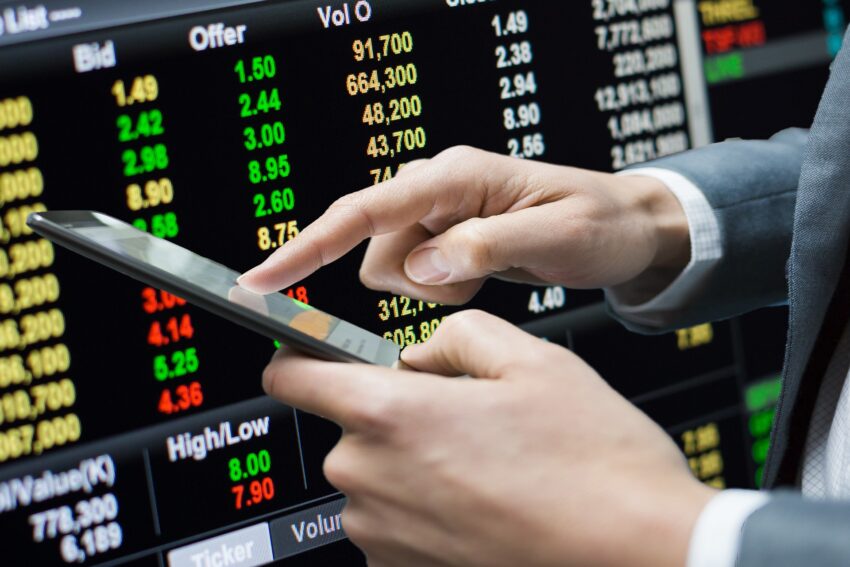 After experiencing a rough start to the week because of a looming recession and energy crunch, European stocks had a volatile trading session on Tuesday that saw them end the day higher.

Positive brokerage action saw Delivery Hero rose to hit the top of the European STOXX 600 index for the day.

The pan-European STOXX 600 index had suffered from a 0.6% loss in the previous session after gas supply from Russia to Europe via a Nord Stream 1 pipeline did not resume.

However, Tuesday saw the index record gains of 0.2%. Germany’s DAX index also recorded gains of 0.9% due to automakers recording a rebound in their stocks.

On Monday, the index had dropped 2% over increasing concerns that the largest European economy was headed into an economic recession.

Investors were keeping a close eye on the stoppage of gas supplies through the Nord Stream 1 pipeline, which has fueled fears of gas shortages in the winter season.

Moreover, a number of governments in the region have also introduced multi-billion euro packages to protect households from rising energy prices and to support businesses in the energy industry.

Vitaly Markelov, the Deputy CEO of Gazprom, said that they would not resume natural gas supplies from Russia to Europe until faulty equipment is fixed by Siemens Energy.

Market analysts said that the rally on Tuesday was nothing more than a relief rally and it was not likely to last for long.

They said that even with the government’s support measures, the economic outlook is very bleak and equity prices have not yet hit rock bottom.

On Monday, a number of surveys showed that the euro zone is headed towards a recession, as consumer spending fell because of a bleak outlook and rising cost of living crisis.

On Tuesday morning, data showed a 1.1% drop in industrial orders in Germany in July, which was a drop for the sixth consecutive month because of the Russia and Ukraine conflict.

Meanwhile, the European Central Bank (ECB) is scheduled to meet on Thursday and is expected to increase the interest rate by 75 basis points.

There was a 3.7% gain recorded in shares of Volkswagen because of its decision to conduct an initial public offering (IPO) of Porsche.

Oliver Blume, the chief executive, said that the listing of the sportscar brand could help in boosting the capital markets.

A 7.7% rise in Delivery Hero was also seen, as the German online takeaway company was upgraded to ‘overweight’ by Morgan Stanley due to higher profits and faster growth.

A 6.2% rise was also seen in the D’leteren Group, as the Belgian car distributor boosted its outlook for the full year and reported upbeat profits for the first half.

Why does the cost of your morning coffee keep rising?