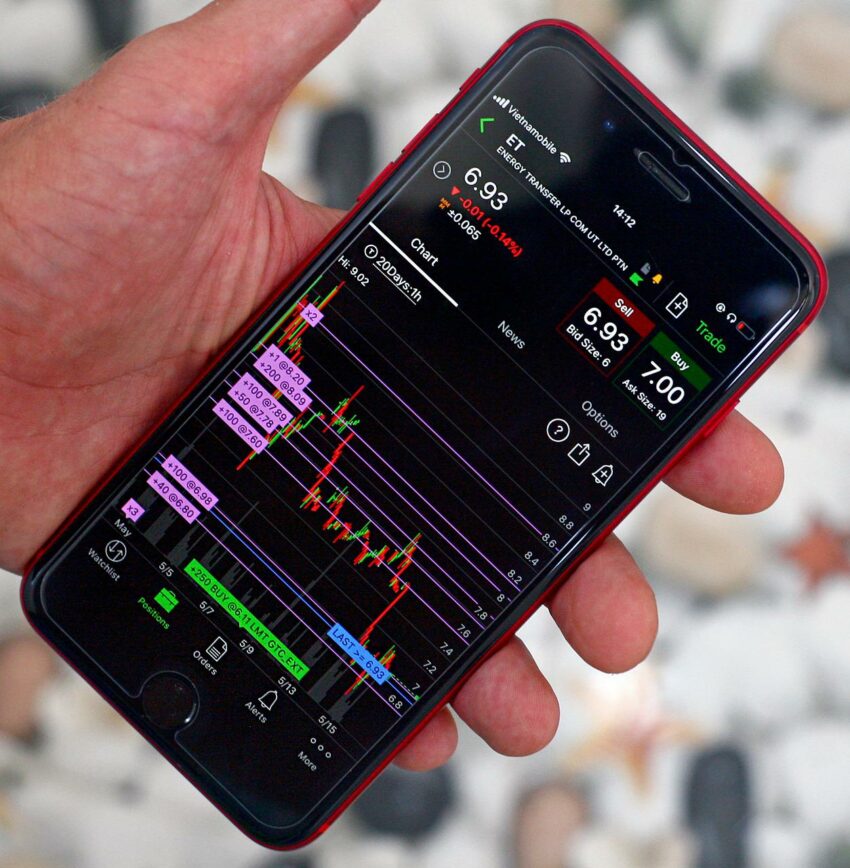 On Wednesday, European equities opened lower, as traders had hiked up their bets for the rate hike from the Federal Reserve after the latest economic data released in the United States.

This prompted the US dollar to touch a high of 24 years against the Japanese yen.

Data on Tuesday gave the greenback a boost and US government bond yields also rose, as the service industry in the US recorded gains for the second straight month in August.

This only reinforced expectations of the US central bank sticking to its aggressive stance. A 73% chance of a rate hike of three-quarters of a percentage price in September’s meeting was priced in.

Asian trading also saw markets take a hit because data showed that export growth in China had declined in August.

The MSCI’s index of Asia-Pacific shares that do not include Japan declined to its lowest value that had not been seen since mid of 2020.

Chinese imports and exports were unable to maintain their momentum because output was disrupted due to heatwaves and new COVID-19 curbs and overseas demand fell due to inflation.

This revived risks of downside for an economy that is already very fragile.

Market analysts said that there was a rise in government bond yields across the board, which was putting equity markets under pressure.

They said that this was happening at a time when there are increasing concerns about a slowdown in the global economy and more rate hikes have been predicted by bond traders.

The 10-year US government bond yields rose to 3.365%, last seen in mid-June before they came down.

Other currencies and markets

Market analysts said that it is likely that the strength of the US dollar could worry the Fed because it can take a toll on US exports.

The Japanese yen was trading at 144.015 against the greenback, after it had reached 144.38, which is the weakest the currency has been since August 1998.

On Wednesday, the European Union proposed imposing putting a cap on the price of Russian gas, hours after Vladimir Putin, the Russian president, threatened to halt all supplies if such a step is taken.

Early trading saw a rise in government bond yields in the euro zone initially over expectations of a rate hike of 75 basis points by the European Central Bank (ECB) in its meeting on Thursday.

However, they fell later after media reports indicated that there was still a possibility of a 50 basis points rate hike.

The 10-year German government bond yields stood at 1.595%, after they had reached their highest level since June earlier in the session at 1.645%.