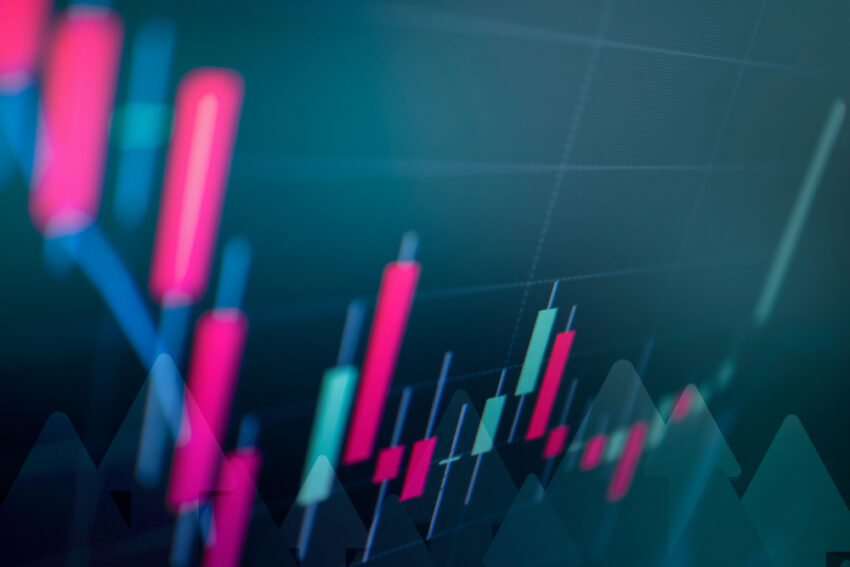 DappRadar’s report surrounding dapps from the decentralized finance sector has revealed that their adoption is growing at a significant rate.

The report has shown that in the month of August, the recovery recorded towards the adoption of dapps is 3.7%. The rise recorded for the dapp adoption is compared to the month of July 2022.

The report shows that the months of June and July were stale in terms of the adoption of dapps. This is the first month since May that a noticeable recovery has been recorded for dapps.

DappRadar has reportedly collected the data from the unique active wallets (UAWs). As per the firm, the UAWs have witnessed a noticeable recovery in the past month.

The report shared by DappRadar shows that the rise in the recovery was mainly due to the rise of inflows for the Flow protocol. In the month of August, the inflow of UAWs skyrocketed on the Flow protocol, recording a 577% surge.

It is due to the rise in the adoption rate of NFTs, which has been driven by the strong interest and support of Instagram. In addition to NFTs, the UAW inflow has risen because of Solitaire Blitz, which is a decentralized application.

On the contrary, the inflow of UAWs on Solana (SOL) recorded a great dip in the same month. A 57% decline has been recorded in the UAWs for dapps running on Solana.

The 57% decline recorded for the Solana UAWs is compared to the month of July. In addition to the UAWs, the transaction rate on the Solana blockchain involving the dapps has dipped at an even higher rate.

Compared to the month of July, the drop rate recorded in transactions is more than 68%.

The adoption level for dapps suffered a huge dip due to the constant loss of interest of users in the particular segment.

As the values of the cryptocurrencies fell at a huge rate since the beginning of 2022, the dapps offering earning opportunities lost their spark. Therefore, they investment rate continued dropping for dapps.

However, as the economic pressure has started to loosen a bit, the recovery rate has been resurging in dapps. This would eventually help increase the values of cryptocurrencies that are linked to dapps.

Stocks Fall And Dollar Rises, As September Gets A Stormy Start