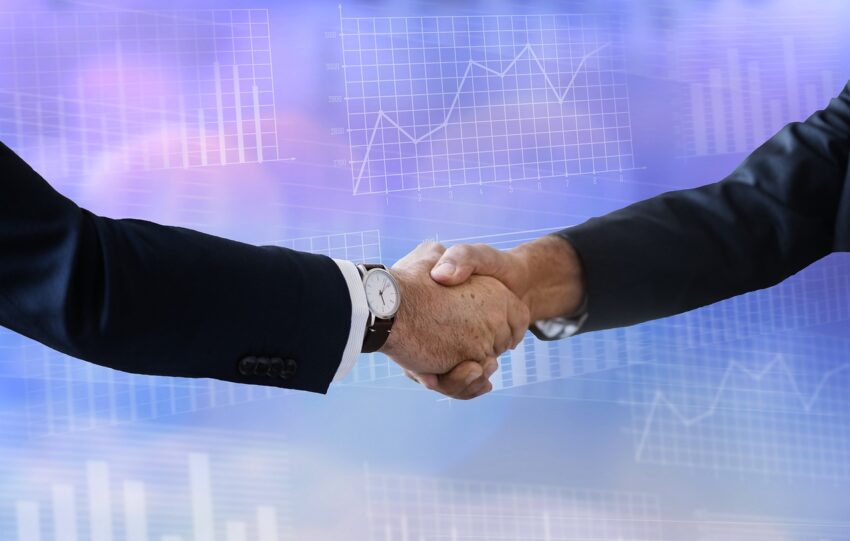 On Friday, European shares climbed and recoded their first monthly gains in the last four months, as fears of a global recession were overshadowed by strong economic data and corporate earnings.

There was a 1.3% gain in the continent-wide STOXX 600 index, which reached a high of two months and recorded its best performance in a month since November 2020.

Economic data showing that the euro zone economy had grown faster than expected in the second quarter also gave sentiment a boost.

There was a 0.7% increase in the gross domestic product (GDP) in the April to June period, while a year-on-year gain stood at about 4.0%.

This was much better than expectations of about a quarterly gain of 0.2% and an annual gain of 3.4%. However, the inflation data did not turn out to be good.

It showed that consumer prices grew to yet another record high in July, as they reached 8.9% from 8.6% in June.

This put them far above the 2% target of the European Central Bank (ECB) and above expectations of 8.6%.

Market analysts said that the economic picture of Europe was a patchy one, as the dynamics of investment and consumption had become uneven.

They added that the third quarter would see a material deterioration and the fourth quarter would also have a mildly negative print.

Economists said that inflationary pressures were still strong and the coming months would see more increases. Headwinds are rising because of declining input cost pressures and slowing growth.

On Thursday, data had also shown that the US economy had also contracted for the second straight quarter.

Due to concerns about an economic recession, investors have pared their bets about the policy tightening from central banks.

Money markets have priced in a 44% possibility of the European Central Bank (ECB) hiking interest rates by 50 basis points in September. This had stood at 50% earlier in the week.

With attention turning towards the meeting of the OPEC+ next week, there had been an increase in crude prices of almost $4 per barrel, which gave oil stocks a boost.

There was also a 1.6% rise in bank stocks, with an 8.1% gain in British lender NatWest because it lifted its full-year revenue outlook.

L’Oreal and Hermes recorded a strong growth in their quarterly sales that also gave luxury stocks a boost.

There was a 7.5% gain in the shares of Birkin bag maker, while a 3.8% increase was also seen in the cosmetics group.

There was a gain of 6.0% in Spain’s BBVA and 2.9% in France’s BNP Paribas, respectively, as both lenders posted quarterly profits that were better than expectations.

There was an 11.8% drop in Signify after the biggest light maker in the world said that there would be a decline in its profit margins.

There was also a 5.1% in car manufacturer Renault, after it gave its full-year outlook a boost, as the company said that its turnaround plan for increasing profitability was showing results already.