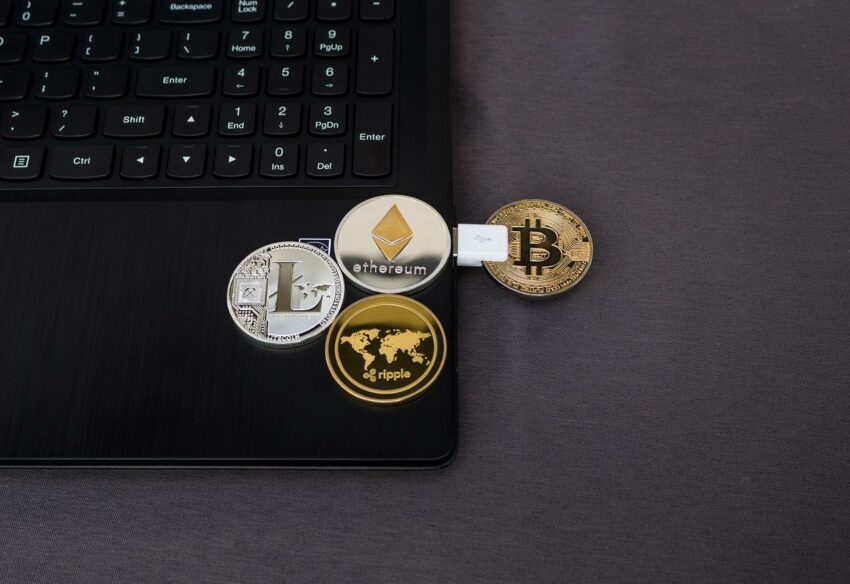 The general counsel of Ripple Labs urged the lawmakers in the United States to come up with ‘sensible crypto regulation’, amidst an ongoing lawsuit of the company with the Securities and Exchange Commission (SEC).

Instead of using rulemaking to provide regulatory clarity, the lawyer said that the SEC was making unproven allegations that masquerade as regulations, thereby bullying the crypto space.

Ripple’s attorney, Stuart Alderoty said that crypto regulation needed to be sensible. He referred to the call of Congressman Brad Sherman who had urged the SEC to target crypto exchanges offering the XRP token.

Sherman had made those remarks at a hearing of the House Financial Services Subcommittee regarding Investor Protection.

According to Alderoty, the off-base remarks from the Congressman highlight the necessity of developing sensible regulation from Washington to oversee the crypto market.

The US Securities and Exchange Commission (SEC) sued Ripple Labs, along with its co-founder Chris Larsen and chief executive Brad Garlinghouse back in December 2020.

The securities regulator had alleged that the XRP token was unregistered security, so its sale had been an unregistered offering.

Ripple disagrees with the claims of the SEC and the two have been embroiled in a legal battle since then. Garlinghouse had recently talked about the possible outcomes of the lawsuit as well.

The Ripple lawyer quoted Rep. Sherman and said that he had claimed XRP was a security, but a lawsuit cannot be used for determining anything.

Alderoty said that given that Sherman is a lawyer from Harvard, he is aware that the SEC cannot consider XRP security.

He added that no country in the world had declared the token a security and that the issue needs to be settled in court.

The Ripple counsel said that the decision about the XRP’s status as security had not been determined as yet and only the court will get to decide it.

The approach of the SEC for regulating the crypto industry has drawn criticism from Alderoty for a while now.

He has particularly been outspoken about how the securities watchdog has been handling the lawsuit against Ripple Labs and its executives.

On Wednesday, he tweeted that instead of developing rules to offer the crypto market clarity about regulations, the SEC has chosen to bully instead.

He said that they were making unproven accusations and were treating them as regulations.

The CEO of Ripple Labs, Brad Garlinghouse had also discussed the potential outcomes of the lawsuit against the company.

He had said that even if the company were to lose the case and XRP was declared security, there still would not be any change.

The chief executive had said that this change would only be applicable in the United States. He had also stated that the decision was an important one for the entire crypto community.

They have been monitoring the legal battle, as it would impact the status of a number of other tokens in the market.

US Congressman Calls On SEC To Target Exchanges Supporting XRP