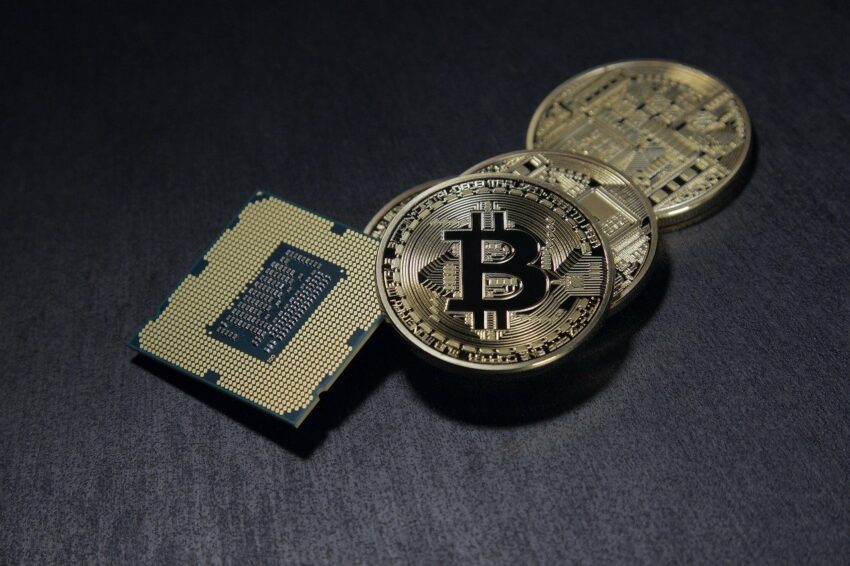 Smart Coins Gain against the USD

The data from the cryptocurrency industry shows that the values of the smart coins on the smart contract platform have risen significantly versus the dollar.

As per records, the value of the smart coins has surged by 0.6% against the USD, which has also pushed their market valuation at the same rate.

Following the surge, the overall valuation of the smart token industry is now worth $296 billion.

DeFi State has experienced a Dip

Although the situation of smart contracts has witnessed a significant improvement in the past 24 hours, the situation has not been the same for decentralized finance.

As per the records, the valuation of the decentralized finance sector has witnessed a great dip. This is the lowest valuation the DeFi sector has recorded since March 29th.

The current TVL for the decentralized finance sector is quite low. As per the figures, the TVL for the DeFi sector is now down to $54.95 billion.

On the other hand, the TVL for Ethereum (ETH) is worth $31.61 billion. This means that the valuation of Ethereum is over the 57% AVL at the time of writing.

The next protocol in line that seems to be competing with Ethereum in terms of TVL is Tron. However, its TVL is just $5.41 billion.

Then comes the next protocol, which is Binance Smart Chain (BSC). At the time of writing, the BSC has a TVL worth $5.38 billion.

This information has been gathered and shared by one of the crypto-blockchain reporting firms “defillama.com”. The figures were posted by the platform on September 24, 2022.

Drop Experienced by the Protocols in TVL

Although Ethereum has emerged as the dominating protocol in the past 30-days in terms of TVL, it does not mean it has not suffered a dip.

Ethereum is followed by Tron with a 9.72% TVL loss in the past 30-days. Binance Smart Chain has also suffered a 2.54% dip in its TVL in the same period.

On the other hand, Arbitrum, a decentralized finance protocol operating on the layer-2 protocol has recorded a slight jump in its TVL. Arbitrum has reportedly experienced a 1.52% jump in its TVL in the past 30-days.

The rise and fall in the TVLs mean the fame and level of adoption of these protocols. If the TVL rises for a protocol, it is gaining momentum and popularity while the drop suggests a fall in public interest in a protocol.