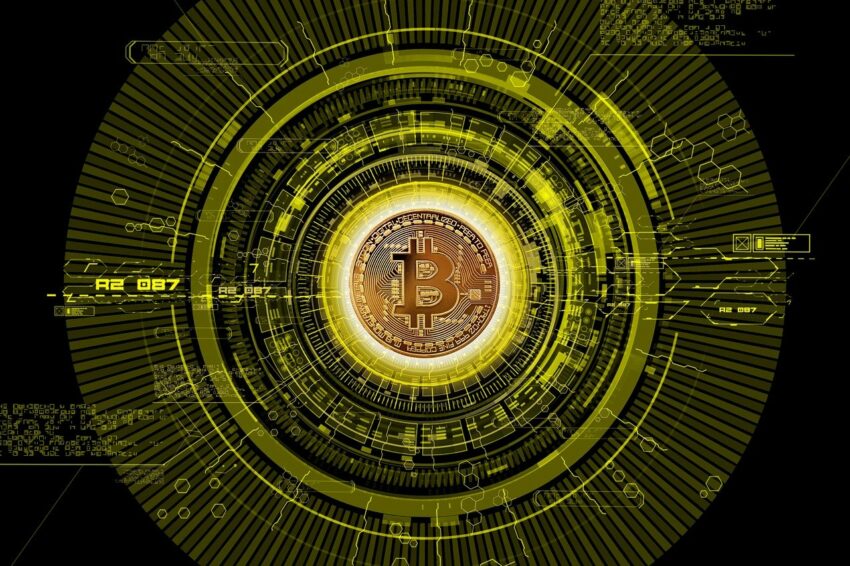 Kraken executives have recently appointed a new CEO for their exchange. The newly appointed CEO had something very interesting to share with the entire cryptocurrency community as well as the US regulatory authorities.

The new CEO has stated that he does not plan on getting the exchange registered through the US Securities and Exchange Commission.

No Plans of Registration or Delisting

Dave Ripley, the new CEO at one of the largest and oldest cryptocurrency exchanges in the entire world, Kraken has announced what he has no plans of doing.

Ripley, who has succeeded the previous CEO at Kraken, Jesse Powell, has made it clear that he does not plan to get the exchange registered through the US SEC.

He has also announced that he is not interested in delisting any tokens that the securities regulator deems risky or unregistered.

No Tokens are Securities

While making a statement, Ripley explained that their exchange is interested in offering no such securities. Therefore, they are not interested in acquiring registration from the US SEC.

Predictions Made by Ripley

Although Ripley stated that there are no plans of registering the exchange, for now, he did not rule out the possibility of enlisting securities in the future.

He stated that there are chances that their exchange may someday enlist securities. When that time comes, they will make sure that they do it in the right manner.

At that time, they will ensure that they are registered by the US SEC before enlisting the securities on their platform.

Jesse Powell proved to be one of the most successful CEOs in the history of cryptocurrency exchanges. He had been Kraken for the past 11 years as the CEO and finally, he decided that it was time to step down from his post.

This is because Kraken has been growing constantly in terms of its products, services, and user base. As the exchange is expanding, he started feeling stressed because he had been managing it for a long time.

Finally, he decided to step down from his position leaving it vacant for Dave Ripley.

Kraken has been around since 2011 and it is one of the most mature cryptocurrency exchanges. The exchange is constantly expanding its business with a strong user base that is over 6 million.

Bitcoin (BTC) Beneath $40K Is a ‘Buy Opportunity’ – Kraken CEO