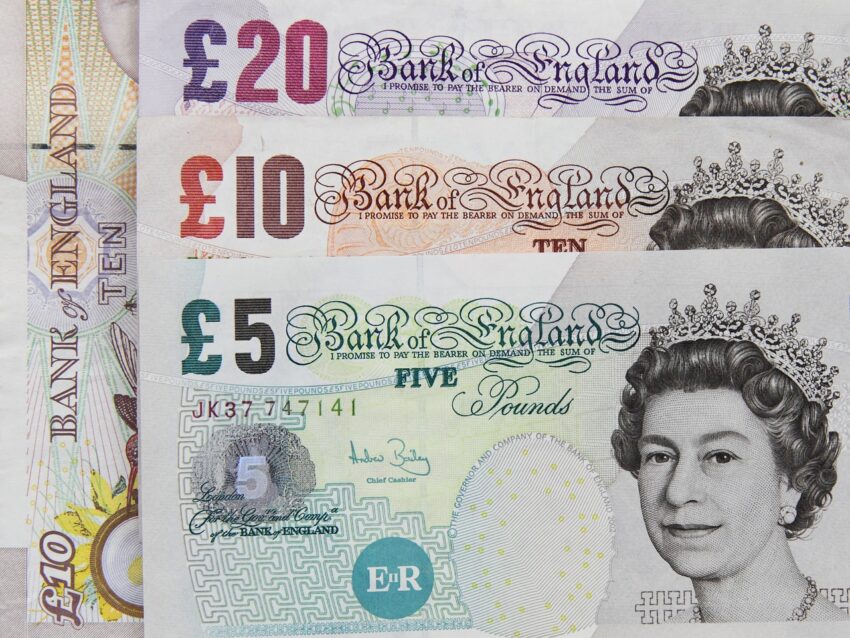 On Friday, the new finance minister for the United Kingdom, Kwasi Kwarteng announced a number of tax cuts in a move to boost growth in the country.

This saw yields on British government bonds record the highest increase in a day in more than three decades, while the Sterling dropped against the US dollar to a 37-year low and stocks hit new lows of six months.

According to a think tank called Institute for Fiscal Studies, this is the largest package at a single event to have been seen since 1972.

It is expected to cost a total of 45 billion pounds, or $50 billion, by the financial year 2026 to 2027. The purpose of the measures outlined is to give businesses and households a boost.

Therefore, it includes a drop in property taxes, income tax cuts, scrapping of a planned increase in corporation tax, and tax-free shopping for tourists.

The debt management arm of the government said that it would increase the borrowing plan for the existing financial year by almost 45% to 234.1 billion pounds in order to fund the cuts.

In addition, this will be used for subsidizing energy bills, which is also a multi-billion pound scheme.

The announcement of the said package saw the UK bond market go into a complete tailspin, as yields on 5-year government bonds increased by almost half a percentage point.

These are one of the most sensitive to a near-term change in borrowing expectations, or interest rates. It was the biggest rise in a single day that was recorded since 1991.

Market analysts said that this huge fiscal event was a massive gamble that would put Britain’s debt on a rather unstable footing.

They added that previously the concerns were about the Bank of England (BoE) being able to sell the gilts sustainably through quantitative tightening, which had been scheduled to begin on October 3rd.

However, now the question is whether quantitative tightening is already over, even before it has started.

The high inflation and the possibility of more monetary tightening by the BoE have already rattled bondholders. Another 50 basis points increase in the interest rate was announced on Thursday.

After the Finance Minister’s speech, the British pound tumbled and it lost 3% against the US dollar in afternoon trading, which brought it down to as low as $1.0896.

This is the weakest that the British currency has been since 1985. The pound also weakened against other currencies, namely the Swiss Franc, yen, and the euro.

Sterling had already been dealing with pressure even before the announcement. Since the beginning of July, the currency has lost 10%, which puts it on course for its worst quarter since 2008.

This is because of the red hot inflation in the UK, a slowdown in growth, and a strengthening US dollar. There was a 1.97% drop in the FTSE 100 index, which fell to the lowest value since March.