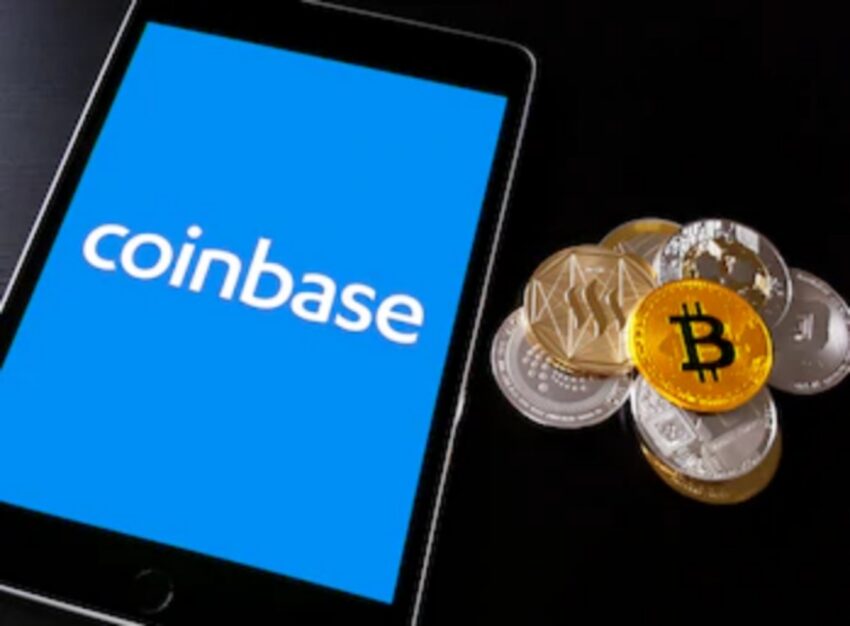 Coinbase is unarguably the most popular US-based digital platform exchange judging by its number of users, current assets worth, and years of existence. To further buttress its status as one of the best and most effective platforms in the crypto world, the firm announced it recorded a massive incoming capital in 2020. With its current assets standing at $90 billion, it is obvious the exchange platform had a very eventful 2020 as numerous institutions and individual cryptocurrency users largely adopted it all through the year in review.

Coinbase revealed it accumulated more than $14 billion worth of digital assets in six months. There was an explosion in the number of investing wanting to adopt the platform between June and November 2020. It further revealed that different users between January deposited at least $20 billion worth of cryptocurrencies to November. These impressive records could be traced to the high number of accounts hosted by the platform.

According to the firm’s post, more than 43 million crypto users from over 100 have at least one account with the platform, thereby increasing the number of cryptocurrencies it controls. As it stands, the US digital exchange platform is unofficially the biggest and largest crypto firm globally, taking the top spot from Binance, Coinmama, eToro, and Kraken. Should it maintain its growing status, it will possibly take more than a steady growth from other companies to catch-up with it. However, it remains unknown if all the reported 35 million users actively invest or trade their assets.

Despite the growing value of Defi assets, Coinbase’s institutional clients didn’t invest in them all through the last year. According to the company’s stats, only a few investors were willing to trade Defi assets, no thanks to Bitcoin’s increasing market value during the latter part of the year. The exchange also claimed that only a handful of family offices and group of venture capital funds found it necessary to invest in Defi assets as they hope to trade it once there is a slight increase in their respective market prices.

Meanwhile, Coinbase has reportedly confirmed its desire to go public with an IPO (Initial Public Offering) worth $28 billion. Having submitted its draft registration to appropriate authorities, the firm is set to launch another round of fundraising programs as part of its desire to generate more funds from many crypto investors and institutions.

The last time it engaged in a fundraising exercise was in 2018, when it reportedly amassed over $300 million — the highest in its history. The massive result of the last fundraising program played a huge role in helping the exchange firm reach a market valuation close to $8 billion. Coinbase, which has over 500 employees, will hope to experience another record-breaking achievement when it eventually kick-starts the program to increase its revenue in 2021.