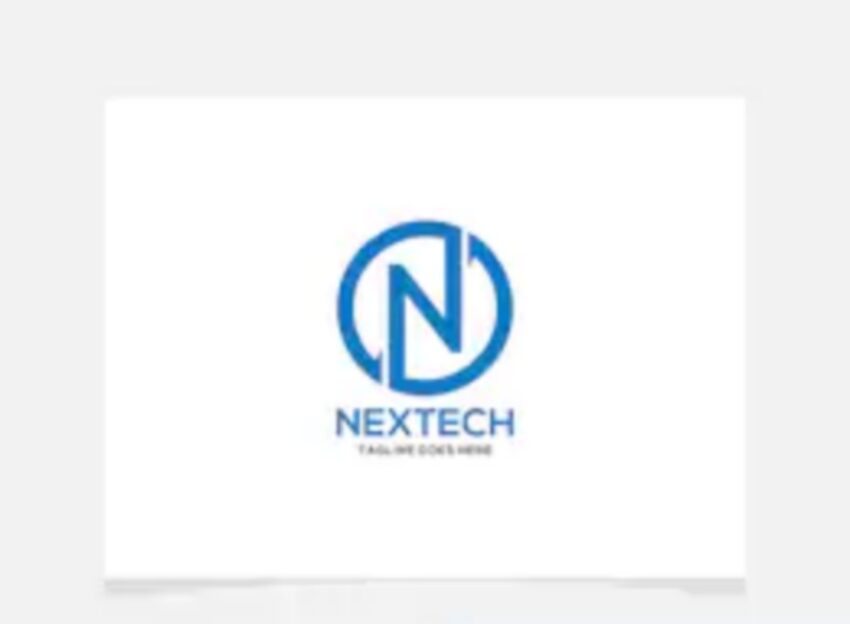 A Canadian firm would either be bemoaning its losses or appreciative of an event that has made it withdraw all the Bitcoin it held. Bitcoin is not falling into the good graces of anyone at the moment, judging by its movement pattern in the past few weeks. Despite backing across all digital asset fields, it has continued to trade majorly around the $28,000 price mark in the last few weeks.

According to the Canadian firm, the people in charge of their Bitcoin holdings were suddenly alerted around last week to sell off all their digital asset holdings due to a fear of a double spend that might happen later in the week. The firm in question, NexTech AR Solutions, provides virtual and augmented reality services to people around the region.

NexTech investment in Bitcoin was to diversify its holdings

The firm was first in the news in the early parts of December last year when it announced that it would make its first purchase of leading digital asset, Bitcoin. Later in the month, around December 29, the firm announced it has purchased Bitcoin worth $2 million and is still open to purchase more of the digital asset as time goes on.

The company took a cue from several high-value institutional investors like Grayscale and Microstrategy. They kept on buying the bulk of the digital asset towards the end of last year, one of the pivots that shot up Bitcoin’s selling price into the new year. According to the CEO of the firm, Evan Gappelberg, they had pooled their funds into Bitcoin for diversification and to assure their clients that their investments are yielding value with every rise that the coin witnesses.

He noted that the investment showed that they saw Bitcoin as a means of holding value, which has been preached by all and sundry in the digital asset market, and it had the potential to double any cash investment that they were planning to make with the funds.

In his statement, the CEO of NexTech compared Bitcoin to gold as he called the digital asset the “digital gold,” saying that its market cap was soon going to equal that of gold in the coming years. He also noted that since the world was shifting from making use of cash for payments to digital assets, it won’t be long before their investments start yielding fruits. Around the early parts of January 20, BitMEX derivatives released a memo stating that things that are pointing to a double spend of around $21 had already taken place.

Before BitMEX took to the microblogging platform Twitter to share the news, the digital asset was still trading around $34,000. It didn’t take long before people started to chip in their bit about the new development, with some calling it RBF and others saying it is a double spend.

With the news not founding favor in various investors’ sight, NexTech was forced to sell all their Bitcoin holdings. The firm released a statement that said that even though their reason for investing in Bitcoin was appreciated, it would do anything to secure its investors’ funds, hence the withdrawal of all their funds.