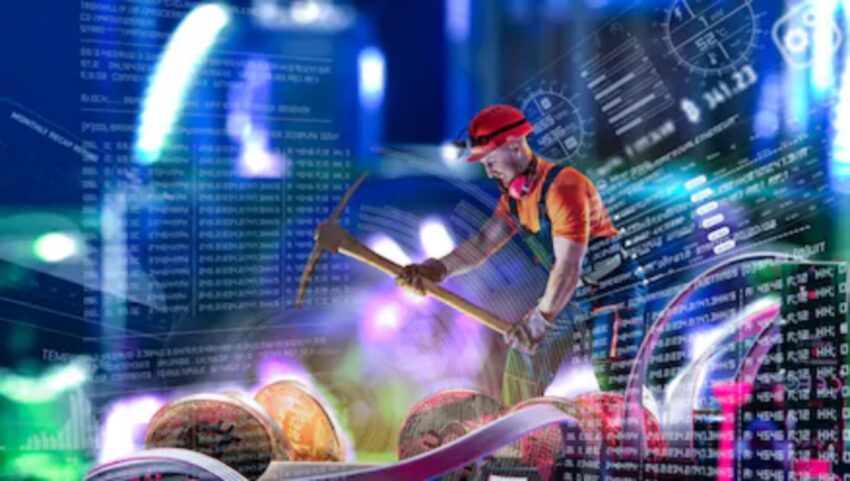 Scandals and regulations breaches are not something that is expected of companies, especially in the financial system. A perfect example of that is Ripple’s case in which the Securities and Exchange Commission accused the remittance payment company of misleading investors and listing securities unlawfully.

Ever since that period, XRP has seen a drastic fall in the market as it is barely trying to scrape through every trading day. Another firm that is in cold waters currently is the famous crypto-mining outfit, Bit Digital. The firm’s investors have taken them to court over serious allegations, which includes feeding them unverified and false information.

Research showed that But Digital never purchased any miner

As reported by various news outlets across the United States, the lawsuit was officially filed in a New York southern district court. Further details revealed that some group of investors who had bought stakes in the company between last year and the early part of this year are the ones taking the mining outfit to court.

According to the details of the lawsuit, the investors are banking on several allegations that have been leveled against Bit Digital by a research outfit to lay the basis of their claims. According to the company that wrote the research publication, J Capital Research, Bit Digital was involved in some serious criminal offenses and tried to dismiss them.

The investors also noted that the bone of contention behind the said lawsuit was the mining company trying to give them fake numbers while reporting their mining operations in China. In their research, the company told its miners that according to its third-quarter review, it realized that it was only managing about 22,869 miners in China, a statement that was far from the truth. The research mentioned that the company never had any mining center or rig in China, which means that they have been feeding their investors bogus information.

Bit Digital says its partners are mining on its behalf

After the mining company released the memo, the research group also mentioned that it sought several sources in China, including official sources, to verify the news. It turned out that they were false. The research firm also hinted that the company that was started in the third quarter review where Bit Digital bought their miners from has said that they do not have any sales records going to the company. Finalizing their review, the research outfit mentioned that the officials of the company might have embezzled the over $18 million that was put in the records for the purchase of miners from several entities.

Even though the statement held some truth in it, the investors were not convinced and still went ahead to file the lawsuit against the mining company. The lawsuit mentioned that they fed their investors misleading information to coerce them to surrender their money to invest in the firm.