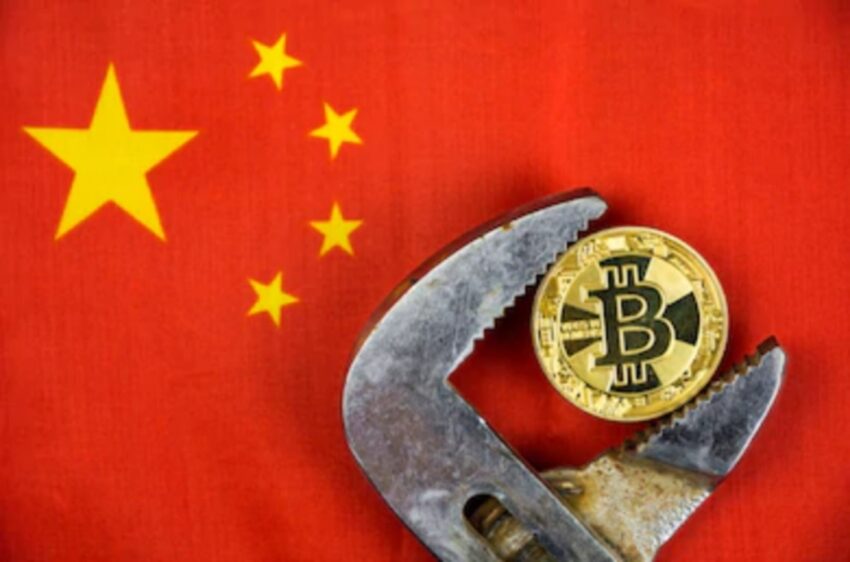 The Chinese crypto community will be breathing a sigh of relief after the recent feat achieved by the law enforcement agents in the country. In their recent statement, the Chinese police announced that it confiscated a huge sum of money that is to be connected to the funds that were scammed off investors in the Plus Token scam.

According to the law enforcement agents, the total amount gotten as proceeds was around $4.2 million. The ruling by the court revealed that the criminals who ran the scheme scammed the amount seized from about 2.6 million users.

In a detailed report attributed to the local news outlet, The Block, the court already conducted a hearing with the presiding judge of the Yancheng Intermediate People’s Court ruling against the platform. Notably, the ruling took place on November 19, but the verdict’s details were brought to the media’s notice last Thursday. The report also claimed that the court had slammed about 15 individuals connected to the PlusToken scheme with jail term ranging from 2 to 11 years with hard labor.

The report also claims that all of them were also slammed with fines ranging from $100,000 to $1 million, depending on their participation in the scam. The law enforcement released a statement at the beginning of the year after it arrested and subsequently charged about 27 people to court over their participation in the scam activities. Even though major analysis firms across the globe have tried to pin down a figure in the scam, this is the first time that the authorities will be releasing an official figure to that effect.

Court to send all funds to the Chinese national treasury

According to law enforcement’s official statement, they seized 194,775 Bitcoin, 833,083 Ethereum, 1.4 million Litecoin, 213,724 USDT, 79,581 Bitcoin Cash, among others. However, it is worthy to note that the total worth of the seized assets might have changed due to market activities since the scam period. The Plus Tokwn Scam was active between April 2018 and June 2019 and saw about 2.6 million investors scammed in the process.

When the platform was operational, the platform was said to have used nothing less than 3,293 layers. Though most of its victims were located around China and South Korea, the court ruling claimed that the Plus Token scam was a menace globally.

Previous media reported that the criminals scammed unsuspecting investors of their hard-earned money worth over 50 billion yuan. Still, the court has noted the exact figure to be $11 billion according to the digital assets’ current price. Even though most details were not touched, the Chinese law court noted that the full amount would be sent to the national treasury in due time.