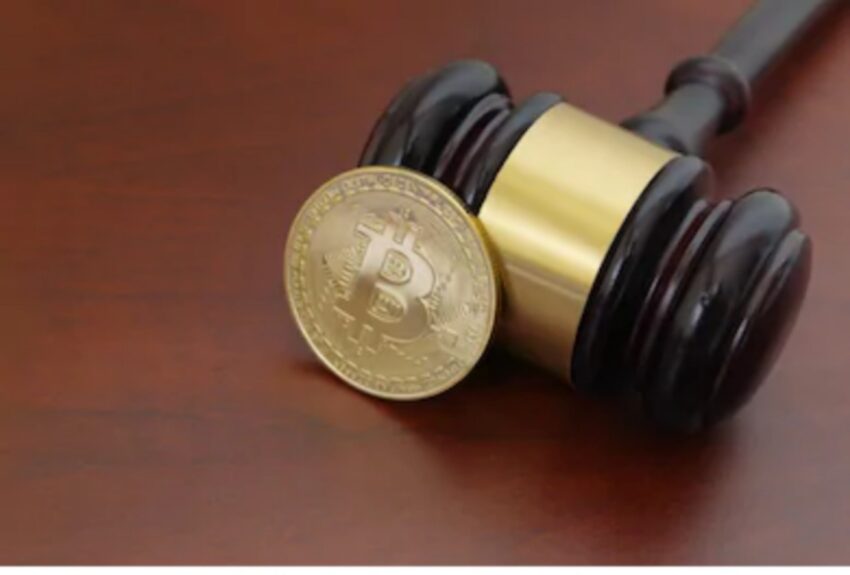 In what appears to be a relief for crypto lending investment, Cred, the U.S judge in charge of its bankruptcy case, has rejected a motion filed against the firm. The frustrated users on the platform submitted a formal request to the U.S judge to freeze the assets of the investment platform while the bankruptcy case was being heard.

New reports now claim that the Judge has thrown the motion out of the window as he can not freeze them without concrete evidence. The motion was said to have been filed by 15 customers of the beleaguered crypto lending platform, citing chapter 11 of the United States of America’s bankruptcy proceedings.

According to records, more than a dozen were signatory to the petition filed at the court on November 23. The users who filed the petition asked that Cred’s assets on various crypto exchanges worldwide should be frozen, including their holdings in five crypto exchanges across the United States of America.

While dismissing the petition, John Dorsey, the presiding Judge, said that he would not grant their request based on the fact that there was no evidence that showed the owner of the assets.

Furthermore, the JudgeJudge chided the investors for the little effort to uncover the assets and told them that unless there is proof that it belongs to Cred, their petition will remain nullified. However, the JudgeJudge also mentioned that they might open an investigation regarding their claims to freeze Creds assets by December 9.

The JudgeJudge said this was in line with the request that the lawsuit is converted to liquidation proceedings against Cred. According to the lawsuit filed against Cred on November 18, the firm was said to have been operating as a hedge fund without a license.

Investors were caught off guard after Cred announced that it has filed for bankruptcy on November 7, with the firm noting that the move was one way to maximize the value of its platform for creditors. Users were further held spellbound.

CEO of the firm, Daniel Schatt, announced in a public statement that the firm’s former chief capital had made away with funds valued to be around $3 million in Bitcoin, which was said to belong to users of the platform around July. In another update, Daniel Schatt revealed that a malicious actor hired by one of its debtors had stolen another 800 Bitcoin, which was estimated at $10 million from the firm.

The firm announced that they already filed for bankruptcy some weeks after they suspended operations with a statement that said they would update their clients in the coming days before filing for bankruptcy. After Cred filed for bankruptcy, its customer base took to certain mediums to air their grievances towards the move, with most of them asking for their funds back.