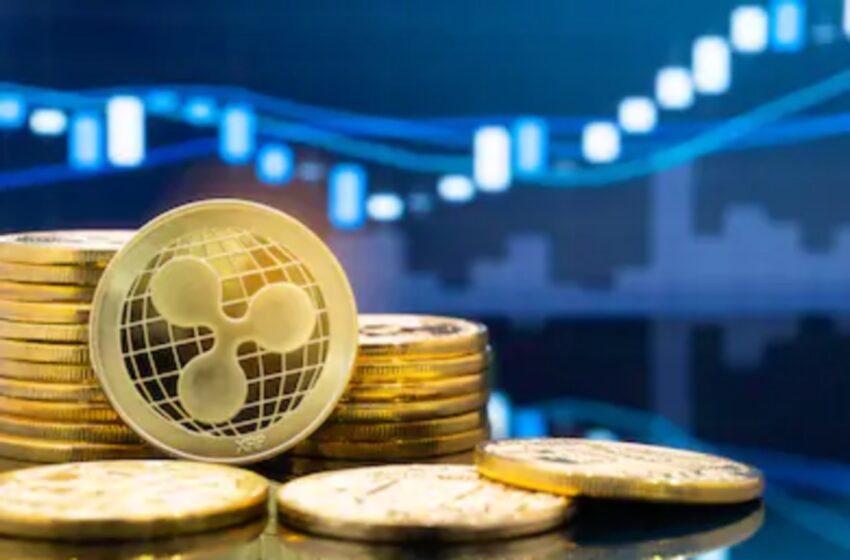 Ripple has taken to its official blog to announce that it will sell one-third of its stake in payments platform, MoneyGram. This recent development is coming off a recently agreed partnership between the two companies as far back as 2019. Notably, since the company was established, this is the first time that Ripple will be taking such a drastic step after a year of collaborating with a firm.

According to its recent filing with the United States Securities and Exchange Commission, Ripple has a total of 8.6 percent outstanding shares, which is worth 6.22 million shares in MoneyGram. The digital asset company has a warrant to buy an additional share of up to 5.95 million for a total equity position of 17%, which is totaled to be up to 12.2 million shares.

This recent development means that Ripple is ready to forgo nothing less than 4 million shares, which is worth 33.3% of the total shares that it owns in the company. As it stands, Ripple now owns only 4.44% of MoneyGram, which is about 3.22 million shares.

Despite the statement that it was selling the shares, Ripple has failed to disclose why it wants to sell its shares in the payments platform. Ripple was said to have reportedly bought the shares at a rate of $4.10 per share in 2019, a significantly lower price than the amount of the shares presently.

Despite the turn of events in 2020, with more people relying on digital payments through the lockdown period, MoneyGram saw users flock to its platform as the company recorded a surge in its shares’ value. Presently, MoneyGram shares sell for close to $7.42, with the share recording a 260% growth since the beginning of the lockdown period. This means that the sale of the shares will be beneficial to ripple as the company will look to earn a gain of around $3 per share sold.

According to a previous report, if the shares that are included in the warrant are considered, Ripple will be provided with an option to do a stock buy at a price that will be determined by both parties, which means that the digital asset company will still boast of nothing less than 11% of MoneyGram.

As it appears, Ripple was smart in signing up for this huge deal last year as the firm stated that the current move was made to take some gains off Ripples MGI (MoneyGram International).  Also, Ripple has announced that selling the shares is not an indication of the state of the partnership between both firms.

In a report that spanned one year, Ripple was reported to have bought about shares worth $50 million in MoneyGram. Also, Ripple recently announced that as part of the conditions of the partnership, it paid MoneyGram around $9.3 million in market development fees at the end of the third quarter. As it stands, the sale is in process and is currently awaiting finalization before another update.

US Trading Shares Launched On Superhero As Australian Interest Grows