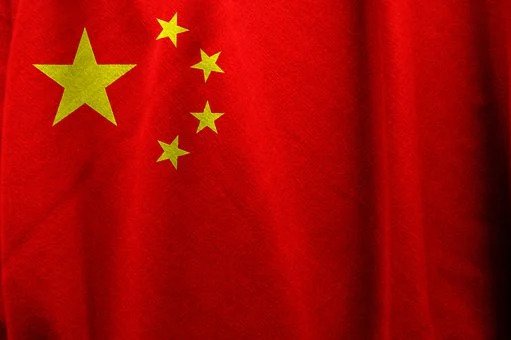 However, a probe by the China securities association (SAC) into IPOs launched on this fairly new exchange revealed several problems with about 20 institutional investors. Some of such issues were inadequate storage of working documents, breach of standard policies and senseless reasons for price changes. However, SAC declined to reveal the names of the affected institutions.

Part of the press release reveals that an asset management firm and nine fund houses have been given a 30-day suspension from the share placement market. Also, one insurance firm has been told it won’t be allowed to provide its services for any company’s IPO launch.

SAC further announced that there would be more oversight functions on this exchange and stricter punishments for those who violate set regulatory policies. Despite the challenges with the shanghai star market, China has launched a similar market in Shenzhen called ChiNext and plans to launch these systems in other stock markets of the country, which still depends on the regulatory approval method.

Shares of Li Auto, China’s Tesla rival, dropped on its launch on the Hong Kong exchange as investors panic because Chinese authorities are cracking down on tech companies. Often called tesla’s rival, Li Auto’s Hong Kong listing adds to the number of tech firms trading on wall street and seeking exposure in Hong Kong as protection because of the China-US strained relationship, which might cause regulatory issues.

Even though Li Auto’s price on IPO launch was HK118, it fell by HK1.2 after listing despite raising US$1.6 billion on its IPO. This period isn’t the best of times for Chinese stocks as investors are wary of the authorities increasing regulation on its exchanges, including a stricter security law last year.

China has also been making regulatory changes to its lucrative sectors (education and tech) to prevent sharp practices it recently uncovered in most of these exchanges. Li Auto’s prospectus reveals that the majority of its net earnings will be used for the improvement of its “ultra-fast charging” functionalities through more in-depth research and development.

Also, it plans to devote more attention to “driverless technologies and smart vehicles.” Various data suggests that the South Asian country’s car market is the biggest worldwide, and it is highly likely that 26% of car sales in the next four years will be energy vehicles.