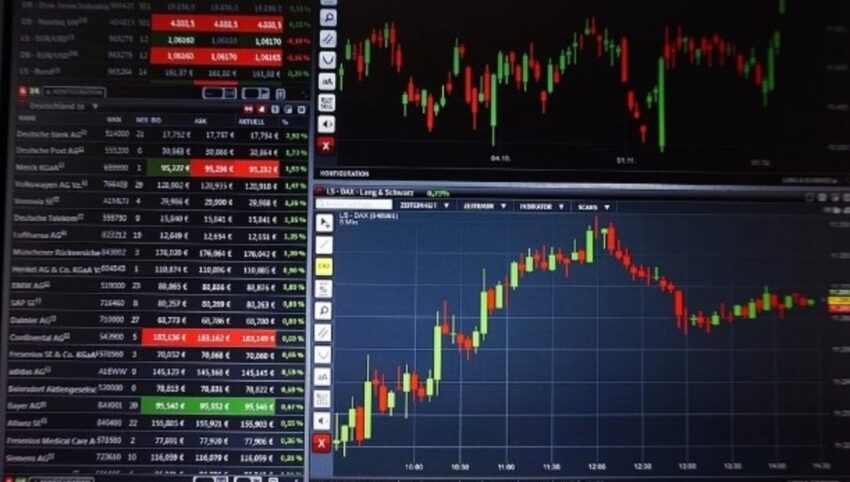 Chinese stocks may become less appealing as more regulations hit the country’s forex market. However, the earnings season is getting nearer in America as investors expect more positivity from US non-farm payroll data. Below is an overview of happenings across various financial markets today.

The Chinese authorities’ clampdown on the top earnings industry, especially the technology sector, is a major concern for investors even in the short term. No one knows the next regulatory measure the government would release.

It would seem that Chinese authorities are not yet done with making and enforcing new regulations. Yesterday, the government confirmed that it would release new guidelines regarding important sectors of its economy, especially technology and innovation.

The two major indexes (shanghai and hang Seng indexes) used to measure the performance of stocks on Chinese exchanges have been down for the past 30 days. The only benefit would be for these new policies to decrease monopoly and protect important data. Through its US Treasury Secretary, Janet Yellen, there are reports that America is prepared to meet China in a physical meeting very soon – a first since the beginning of this administration.

The US CPI data for July lends credence to the federal reserve’s stance that current inflation is temporary. The +0.5% CPI record is the biggest month-on-month (MoM) inflation decline for over a year.

Analysts are also expecting a boost from the Producers Price Index (PPI) data, which will be released later today. If that figure exceeded 7.4% MoM for last month, it would represent the highest 12-month rise in over a decade.

Also, the fed is closely monitoring the labor market recovery via the unemployment data, which is expected to be released today. Analysts expect state unemployment benefits to keep falling as it has done for the past three weeks.

Additional stimulus spending package and a decreasing inflation rate will assist US stocks in maintaining their record levels. As of this morning, only the Dow Jones Futures went up, the NASDAQ 100 futures declined, and the S&P 500 futures remain unchanged.

However, the senate’s passage of a $3.6 trillion budget plan positively affected the blue-chip Dow Jones industrial average and the broad-based S&P 500. While both of them recorded positive gains, the NASDAQ composite performance was a little poor.

Analysts predict its revenue to be about $16.77B, with earnings per share of 55 cents after the close. An important metric would be the company’s updates regarding theme parks and its streaming arm. The arm became important as COVID-19 restrictions meant Disney studios had to release their films unusually.