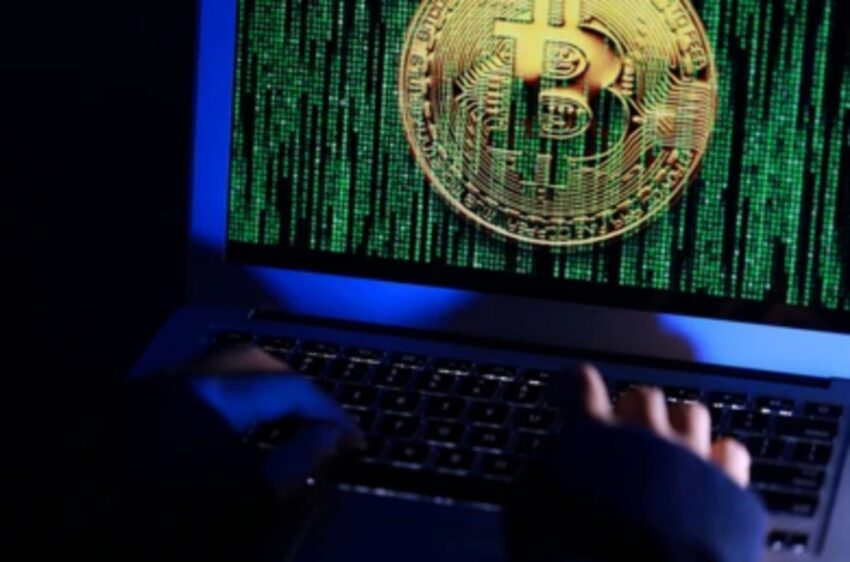 Over the years, some crypto exchanges have boasted of clean security records while others have been hacked and have seen funds belonging to customers stolen year in year out. In a rather new twist, a crypto exchange has informed hackers that it has a price for them to do a small task.

The crypto exchange known as BitcoinTrade and has its base of operation in Brazil has announced that it has partnered with a firm to roll out the program for white hat hackers. According to the exchange’s update, the program, which was rolled out via a partnership with BugHunt, would see hackers from all spheres of the digital world try their best to breach into the platform.

The exchange says they will pay any hackers who can breach their security, find bugs and report the bugs to them. A look at this shows that it has two major benefits: white hat hackers who use their skills for good are being encouraged, and BitcoinTrade is trying to know how secure its platform is in case of a future hack.

This recent update is coming off the back of headline-making news in the digital industry. We witnessed the leak of sensitive data belonging to about 102 Brazilians across the country. The hackers didn’t stop there as they have moved on to auction the already beached databases on the malicious platform known as the dark web.

The rate of digital hacks has been growing in Brazil

The recent developments in Brazil have been a cause for alarm across the country, especially after a group of suspected hackers breached the database of one of the largest telecom companies in the country. In context, Brazil has about 211 million citizens, which means the leak has the private details of half the country, with president Jair Bolsonaro’s private details also leaked.

With this breach looking like the country’s biggest one till the day, a previous one that happened some weeks ago shook the entire country. A group of hackers was able to breach the database of the biggest credit score organization in Brazil, Serasa Experian, and leaked details of close to 223 million customers.

What was further alarming was that the hackers included both details for people that are still alive and people who have passed away in the data leaked. In the leaked data, numerous sensitive information of the people on the list were exposed to the public. With the growing concern about hacks in the crypto world and that of the South American country, one would see the need for BitcoinTrade to ask white hat hackers to help them hack their platform and check for bugs to be rewarded.