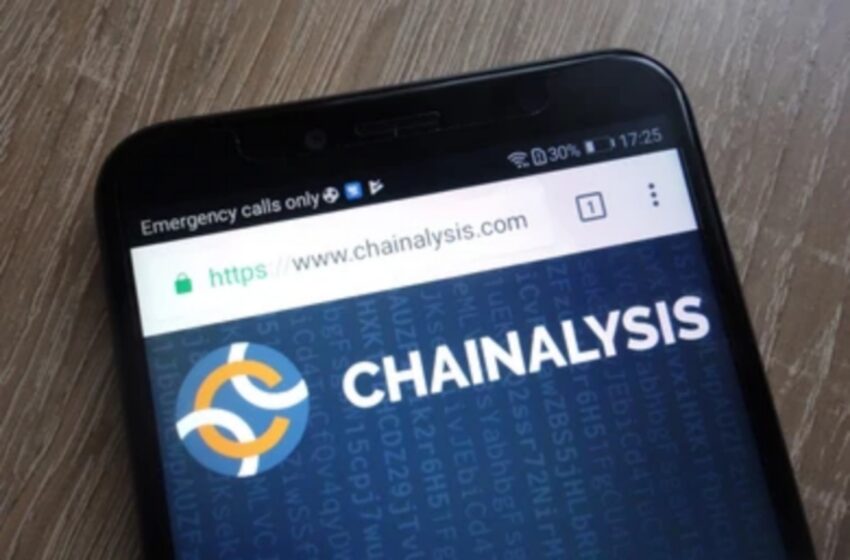 Trading digital assets and other forms of assets in the financial market does not come without the ills in the sector. But while regulators have been able to lessen the ills in other sectors of the market, they are still finding it hard to curb crimes in the crypto sector.

Not long ago, the DeFi sector was in the spotlight after malicious actors stole a mammoth amount of cash from DeFi Protocol, Compound. Recently another hack was carried out in which Cream Finance lost close to $70 million to malicious actors. While the acts have lessened in the past few years, Chainalysis has unearthed a new report about most of the hacks that have taken place in the sector.

According to the analysis firm, Chainalysis, hackers have moved half of the spoils that they got from their malicious acts through five platforms in the last few years. The report also claims that the hackers have used a little above hundred wallet addresses to store the gains. With this new update, law enforcement agencies would now have fresh targets to go after in the future.

The hackers are known for the careful way that they carry out these laundering crimes and have done so with over 270 addresses from the same exchanges over time. The report also notes that the highest amount that has been laundered on a single exchange was $25 million.

The report shows that the crypto exchanges might not even function if they do not provide services to the malicious actors. If the authorities can identify the names behind all these wallets, it would be easier for them to shit down the various networks they use to carry out their criminal activities. Also, the owners of the wallets could face jail time, even if they are not the ones carrying out the crimes.

Chainalysis points to Changelly and itBit as the top two destinatio

Over the years, Chainalysis has worked severally with different crypto exchanges over the years. They have helped uncover several details, especially during scams and hacks that have happened on their platforms. Chainalysis has the resources to track stolen assets from the initial wallet that was deposited to the final destination before it is withdrawn.

The address gives many other details, especially the people who send in funds into the wallet, which can then track the whole network of malicious entities. Even though they have not accused the exchanges of any crimes whatsoever, Chainalysis have pointed to two exchanges as the go-to platform for launderers. Chainalysis mentioned that the hackers use a service that operates off Paxos known as itBit, and they have also used HitBTC’s service, Changelly.

The smaller crypto exchanges can never be suspected of money laundering crimes because they use the services of the bigger exchange. Money laundering has been the crypto market’s talk in the last few years, with a larger percentage of the events happening in 2020. A recent one involving law enforcement in the Netherlands saw them seize about $30 million from a money laundering syndicate.