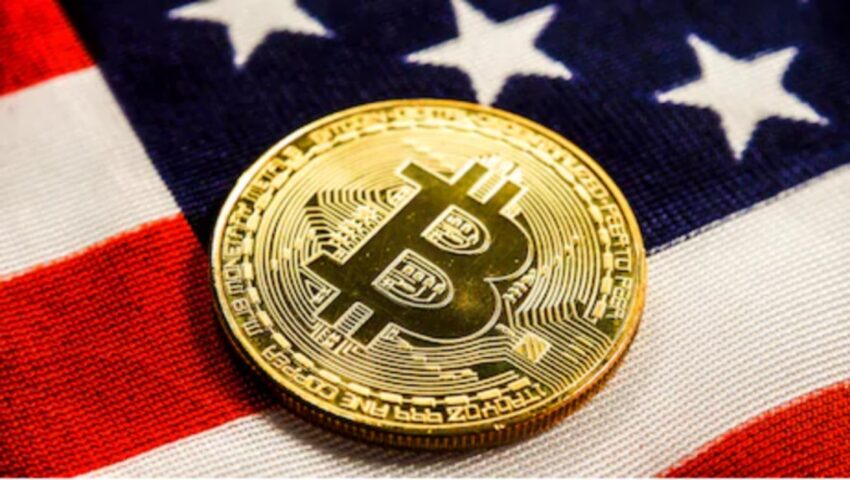 Reuters gave a recent report as regards the current shift in major bitcoin buyers in the cryptocurrency space. The analyst explained how the bull run contributed to a new bitcoin price, resulting in an anticipated all-new high. However, the report noted that a significant change has shifted from the previous highest Bitcoin buyers since 2017 to discover the new continent taking the lead on the market.

The former championing region, East Asia, was recognized as the largest Bitcoin market in 2017, unlike now with the deepest pockets coming from North America. Chainalysis’ data on the new inflow was used to establish the new buyers. The statistics revealed a recent influx of Bitcoin, which is explained as a sign that new buyers occupy the market. The sources told that North American platforms had recorded a shocking increase in sales, resulting in sales worth above $3.4 billion, around November.

It revealed that North American sales have sporadically increased up to 7,000 times in the year 2020. The competition region, East Asia, has recorded an alarming outflow of 240,000 BTC, worth billions of dollars in the same month. Statistics compared January inflow and the previous month’s outflow.

Ciara Sun recently reported that the rise in institutional investors in North America has increased inflow rates into the region’s Bitcoin buying. She explained that the new buyers’ entry is restructuring the assets allocation space, evenly distributing assets amongst exchanges and platforms. With mainly North American users, some major exchange platforms have reported increased volumes of above $1 billion each week. While East Asian platforms are still behind but have had an encouraging increase in volumes with a 16% increase.

Many crypto analysts and experts have revealed why US investors are on the increase in cryptocurrency purchase. The recent dominance of Bitcoin has encouraged investors to fund and buy more of the cryptocurrency adequately. The rise in US institutional investors might significantly decrease in volumes in majorly China-based platforms with headquarters somewhere else, the co-founder of Hong Kong Bitcoin revealed.

Some claims suggested that an increased demand might have caused the current surge in Bitcoin prices on Tuesday. With the recent mainstream adoption, the currency is facing, making Investors quickly buy the digital asset. However, the wave could mean a recent change in the market from East Asians to the North American market.

North American platforms are significant winners in the market, contributing to more investors in the regions. The continent also receives a large inflow of Bitcoin from Asia. The two areas are giants in the industry with their combined demand, making half of the industry’s transfers. Controversial claims on bitcoin as a complex asset, as opposed to gold, might be decreasing. The heavy inflow could mean the world is encouraging cryptocurrency.

In conclusion, critics warn against early predictions regarding the shift in the previously Asian dominated industry but encouraged more attention to be paid to the digital asset industry.